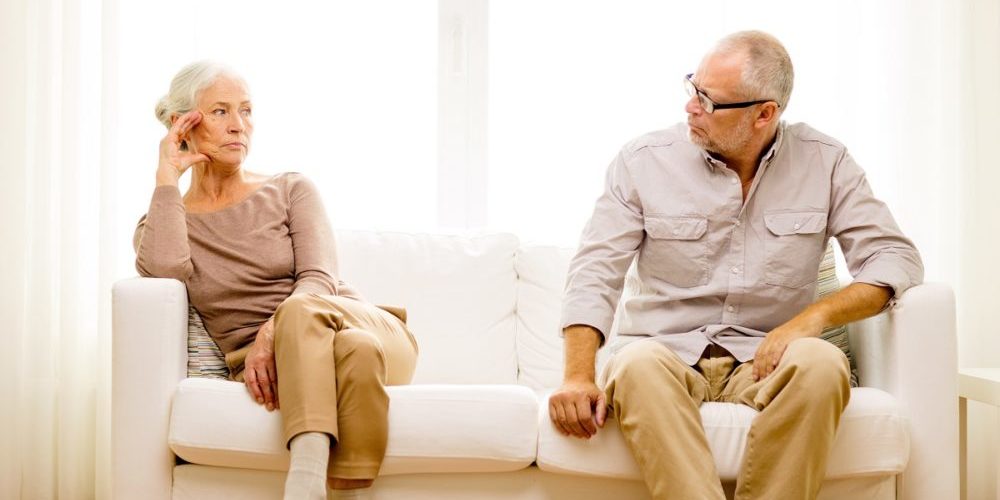 Our divorce caused us more than sorrow. It cost us our futures

Divorce completely ruined everything. I thought we had it all worked out – my husband and I. Our 60+ years were looking pretty rosy. Not any more.

We had the house equity, we had our state pensions and we had a private pension, something we’d paid into jointly over the years. We were sitting pretty, as long as we were together.

I am a nurse. I say am, because although I thought I’d have retired by now, I can’t afford to. As it happens I might well have gone back to work in light of the coronavirus pandemic, but that’s another story. The fact is, I’m working because I have to, not because I want to.

The fact is, I’m working because I have to, not because I want to

You see, despite years of contributing to our private pension, and us making all our plans together, my husband and I got divorced. And that has made things really complicated, and much harder. For both of us, if I’m being fair.

Our calculations included the income from my state pension but as everyone knows, the date for entitlement has changed – I won’t receive anything until I’m 67 now. It’s a massive jump from where we thought we’d be, and as a ‘team’ we lost tens of thousands.

It all went wrong once I left him

What really made it difficult was the divorce. I’m not sure really what happened – we’d led a really happy life together. It was me, really. I think I came out of the menopause, the children had flown the nest, and I was left looking at what was left. And it wasn’t what I wanted any more. I don’t even know when it changed.

I realised I didn’t want to live a lie, so we split. Fairly amicably – he was really shocked, bless him – but he didn’t want me to be unhappy. He had no idea it was coming, spent half his life staring into space so I’m not surprised. But I realised I’d been unhappy for years.

Anyway – then we worked out how things would look money-wise and it wasn’t pretty. Together we were definitely greater than the sum of our parts. We’d planned to release some equity from the house as a capital sum, settle some on the kids. We’d got plans for travel, loads of things. But once we started looking at the picture once we weren’t together, our sums went out the window.We were one, now we are two – and it’s expensive

Two dwellings, two cars, two lots of bills – two sets of everything really. We were absolutely done for. And then the massive whammy of losing years of my state pension. We worked out what we’d lost and it is over £35,000 in total. Heartbreaking.

And so here I am, into my sixties, working long shifts on my feet, and still scratching about to make a living. Am I bitter? Yes, I am a bit.

It could be worse, to be fair

I still get my share of the private pension, and we do still have the house, so it’s not too bad. We decided to wait and see about the equity thing. But it doesn’t look like the kids will get any of that now – we’re going to need it to live on. Either that or if either of us stand any chance of doing the fun stuff we wanted, like traveling, we’re going to need that money ourselves. It’s such a mess. 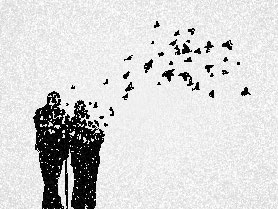 I wouldn’t change what has happened – I couldn’t be with my husband and live a lie. I’ve asked myself this question lots – if I’d know how it would be financially would I have stayed with him? I think the answer is still no.

I still have a lot of love for him and I like him as a person, most of the time (!) So I couldn’t just be with him and pretend, it wouldn’t be fair. He deserves better than that. But there’s no doubt that our lifestyle plans have taken a massive hit.

I do realise that we are still better off than most people, and when I finally stop working and get the state pension, we’ll be okay. Not the golden retirement we had planned, but comfortable. I’m trying to count my blessings, but it’s hard.

Names withheld, as told to The Tonic