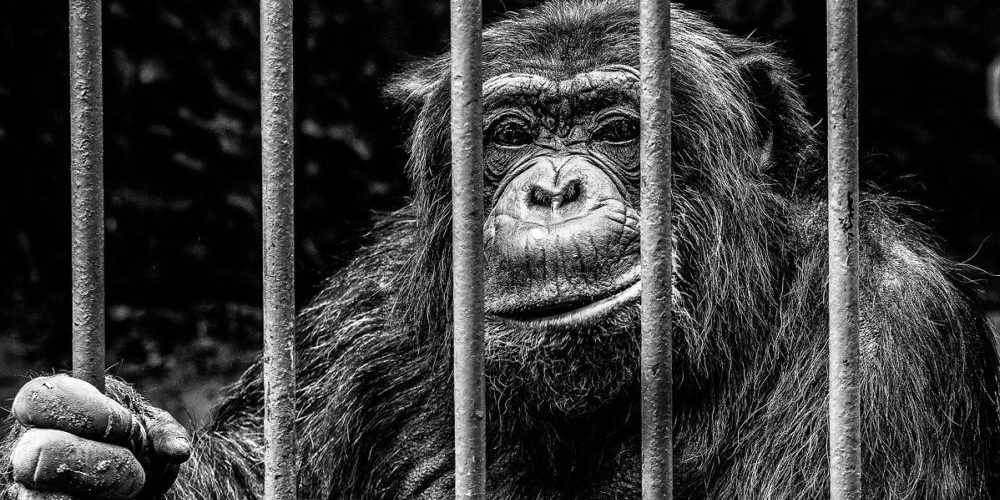 Your natural human instincts are becoming diminished in lockdown. Here’s why

Our instincts can be injured by lockdown – whether we feel fear, resignation, or panic; or we’re drinking and eating too much. Psychologist Pauline Richards explains why, and how we can hold onto the real us.

As we face more weeks of lockdown, many of us are starting to feel a change in our behaviour. Everyone is different – some people will be feeling a sense of resignation or lethargy, after feeling anxious at the start. Others may be feeling increasingly panicky or lost.

Some of us will be adapting and working to ensure that we try and maintain routines and rhythms, but this unprecedented sense of ‘incarceration’ is something that is affecting all of us, in one way or another.

“When a person is ‘incarcerated’ the fear and anxiety that is generated is akin to that experienced by any trapped or caged animal,” explains Pauline. “Wildlife studies demonstrate that no matter how nice their enclosures are, or how well looked-after they are by their keepers, animal instinctive behaviours are affected in captivity.

…the trauma to instincts caused by ‘capture’ has a profound effect

“Animals experience problems with breeding, their appetite for food and rest becomes skewed, vitality is replaced by lethargy, and aggression becomes intensified.

“Natural cycles of sleep, hormonal regulation, grooming and parenting all deteriorate. In short, the trauma to instincts caused by ‘capture’ has a profound effect on their overall health and well-being. Human ‘animals’ become anxious and depressed in much the same way.”

Does this behaviour sound familiar?

A glance at any social media channel right now will tell you that human animals across the globe are experiencing this kind of reaction to their own ‘captivity’. And if you’re one of those people who are feeling like they want to run away, to flee, you’re not alone.

Neither are you alone if you’re starting to feel a sense of resignation. If you started this journey feeling anxious and claustrophobic, maybe panicky about being locked down, but now feel lethargic, it could be because your natural instincts are becoming diminished, says Pauline.

“The natural instinctive initial reaction to this socially imposed confinement is to want to flee. In the early 1960s scientists conducted an experiment to learn more about the ‘flight’ instinct. The experiment involved placing a dog in a large cage, the floor of which was wired to give electric shocks. Initially, the dog only received a shock on the right side of the cage floor. The dog quickly learned to move to the left side as a result.

“The experiment was then reversed, so that the dog received a shock from the left side of the cage floor. Again it acted instinctively and moved away to the opposite side. Finally, random shocks were administered so that no matter where the dog stood it received a shock. The dog acted confused at first, and then panicked.”

Then lethargy sets in

“However, shortly afterwards it gave up and lay down, no longer attempting to escape or outsmart them. Interestingly, when the cage door was opened the dog didn’t rush out or flee. Its instincts were so diminished that even when allowed freedom, it did not flee.

“If people are deprived of their freedoms for any length of time, as with the current lockdown, and threatened with punishment if they do not comply, then they too will become instinct injured. So just like the dog, the initial panic and fear is followed by a sense of resignation and an unhealthy suppression of instincts.”

Nervous about going out again?

Have you found yourself wondering if you’re going to want to go out once the restrictions are lifted? Perhaps this ‘new normal’ is becoming more comfortable than your old life?

What about ‘bad habits’? Perhaps you’ve found yourself not bothering to get dressed each day, or shower as normal. Maybe you’re overeating, or drinking more alcohol, or sleeping all the time. Or perhaps you’ve gone the other way, exercising excessively, or working ridiculous hours.

If you’re worried about this, there are ways to ensure your natural instincts don’t become buried, says Pauline.

…there is a tendency to indulge in addictive behaviours; too much drinking, too much food…

“We can ease some of the anxiety we are experiencing short term by attending to those instincts that can be successfully satisfied during the lockdown. Those instincts could include sleep, rest and play.

“When people are experiencing prolonged stress, and instincts are suppressed, there is a tendency to indulge in addictive behaviours of all kinds, eg; too much drinking, too much food, too much fitness, too much work, and so on. Too much of anything is not good.

“It is better to use the time in lock down to identify those things that provide a sense of real satisfaction, rather than indulging in a damaging substitute. This could be something as simple as resting, or asking ourselves what things bring us joy? Use the time you have now to craft the kind of life you want when the lock down ends.

If you’re feeling a bit overwhelmed, it’s worth thinking about measures you can take, but also remember that it’s not forever. “It WILL get easier with time,” reassures Pauline. “Particularly if we acknowledge the importance of instincts in all our lives.”

Maintain a routine
If you’re working, stick to regular working hours, for example. If you’re not, try and organise your days so they have some structure

Sleep regularly
It might be tempting to lie in bed half the day and feel like there’s no reason to get up. Try and avoid this, and stick to a consistent sleeping pattern

Factor in some fun
Eating, sleeping and working are all good, but we need to play too. Everyone’s house will be different, but playtime is an important factor – even if you’re alone having a game of online Scrabble or chatting to friends on Zoom

Make plans
Whether it’s a holiday next year, a trip you’ve been meaning to take for years, a change in career direction, or just behavioural habits you want to look at, now is a great time to plan. Thinking about the future can help us to stay positive and not slide into bad habits 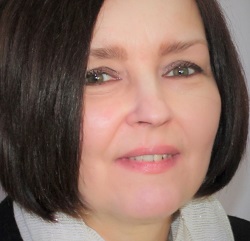 Huge thanks for this insight to Pauline Richards, Dip.COT FIPSA FNCP, Depth Psychologist, Psychotherapist and Respiratory Psychophysiologist. Pauline has been a student – and friend – of Carl Gustav Jung since the early 1980s.

You can find Pauline and her husband Steve, who works in the same field, on the Jung to Live By Youtube channel, offering depth psychological resources.