Life has been somewhat *unusual* over the past two or three years, and many people have found their focus on love and life has changed.

In terms of love, we asked two readers: is it better to be single, or are you happier in a relationship?

We spoke to Diane and Joseph, who have been on two truly different journeys of love, to explore the subject further. 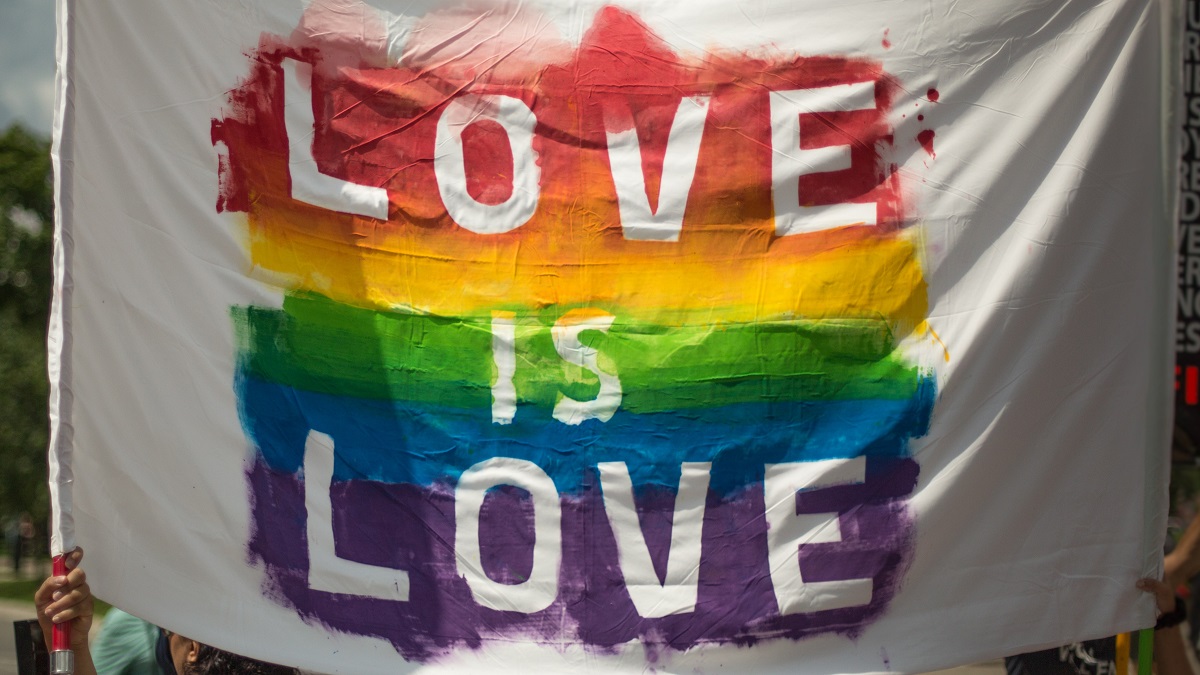 Diane, 55, has recently entered a new relationship, something she didn’t think possible at this stage in her life. But even more than that…

“In a somewhat unanticipated twist in my life story, I ended up entering a new relationship during the beginning of my 50s. I’d been married for years to my ex-husband, and we had three girls together, but somehow it never felt perfect.

“After the revelation of his three-year affair with our old neighbour, our marriage came to a rocky end. But despite my anger at the betrayal, I wasn’t as heartbroken as I thought I would be. I spent the next few years quashing some strange feelings that I had begun to feel, as it only would have led to a fierce falling out with my conservative father, and perhaps ending in total disownment.

“But after his death a few years ago, I felt like I could head in the direction of exploring my true feelings. Yep, that direction was out of the closet.”

“My three children – all grown up and two with kids of their own – have been totally supportive in what can only be described as an unexpected and tumultuous time for them. It took my dear mother a while to fully understand and accept her daughter’s new-found relationship. But now my partner Elaine is one of the family.

“While it has been a highly emotional time for us all, I could not be happier. I feel like I’ve been given a new lease of life. Exploring the world and sharing every day with someone who can offer different perspectives than what you’ve been used to is so refreshing I can’t explain.

“The fact my children are grown up and no longer dependent on me has made this transition into a new relationship that little bit easier. Whilst my daughters are constantly at the forefront of my mind, I’ve been able to make decisions and choices based on me and what I want, without worrying about the impact it could otherwise have on younger children in the house.”

“I’ve been able to take weekend trips and holidays with Elaine that have allowed us to fully delve into spending time together without a thought for someone else. Having the freedom to explore my sexuality and therefore my new relationship has felt like an absolutely blessing. Elaine has fit so well into our family unit. And my children and grandchildren have accepted her as a natural step-parent/step-grandparent.

“She’s been a complete breath of fresh air in all of our lives. I truly believe she came at just the right time.”

Joseph, 49, recently embarked on a journey of self-realisation, and his divorce has turned out to be something of a blessing in disguise.

“Becoming single in your ‘mid-life’ years isn’t something you feel prepared for, because you never think it’s going to happen. Once you get married, that’s it. That’s your person for life. No one ever talks about what happens if it doesn’t work out. No one ever tells you that you don’t actually have to stick in a relationship that makes you unhappy.

“As divorces go, ours was fairly amicable. There wasn’t too much to fuss around with, as we never had any children. And most of our individual stuff was in our own names, like our cars, for example. In fact, the worst part about the divorce was how long it took. I remember wishing it would hurry up and end.

“The second-to-worst part was telling our families that we were separating. We were met with the expected ‘you can work it out’, ‘have you seen a marriage counsellor?’, ‘you two are great together!’. But as they say, no one knows what goes on behind closed doors, and in our case, the answer was nothing.”

Sitting in a funk

“We’d been married for 26 years, each year seeming longer than the last. If I’m honest, I think the final five years were spent together for the sake of not wanting to give up on the past 21 years. Who knows what life might have been like if we’d separated when we first noticed problems.

“I say ‘problems’, but our marriage wasn’t a very problematic one. We had married friends who bickered like school children, but they still loved each other a lot, and you could see the respect and care for each other in their eyes at barbecues. I think I would have swapped the mundanity of our marriage for one of bickering if it meant there was still passion and love.

“We’d gotten into a routine, something we’re all aware of but never notice happening to us. We seemed to have subconsciously and quietly slipped into a routine of work, dinner, clean, TV, then bed. And for some people, I’m sure this is the dream. But it’s not what we had signed up for. When we first met, you couldn’t keep us apart. We are both able to admit that we have changed. It wasn’t anyone’s fault more than the other. These things happen.”

Learning to love yourself

“My only worry was what I would do for the rest of my life. Where would I find someone of a similar age who was single and looking for an old washed-up man with no kids and no real hobbies? But over time, I realised that a relationship wasn’t what I wanted.

“I’m not sure why we still have this preconceived idea that life should be about relationships, spending the majority of your existence worshipping another. And so I decided to live my life doing the things I’d always wanted to do. Honestly, besides the lack of sex, there’s nothing of significance that has changed. I just have more freedom.”

“So is it better to be single? In what may seem like a ‘mid-life crisis’ move, I have bought a sports car – I’ve always wanted one! I’ve booked holidays. Started to learn to love reading again. I’ve started to love life again. Every day, I get to decide what I want to do, and who I want to do it with. I’ve become much more social, and I find myself talking about a much wider variety of topics at friends’ barbecues now.

“I will always hold love for my ex-wife, as I spent so much of my life with her, but I can truthfully say I am enjoying being single at this age. I’m older, I’m wiser, and I’m less self-conscious than I was as a single person in my teens. I truly love my life now, and I can’t wait to see what the future will bring.”