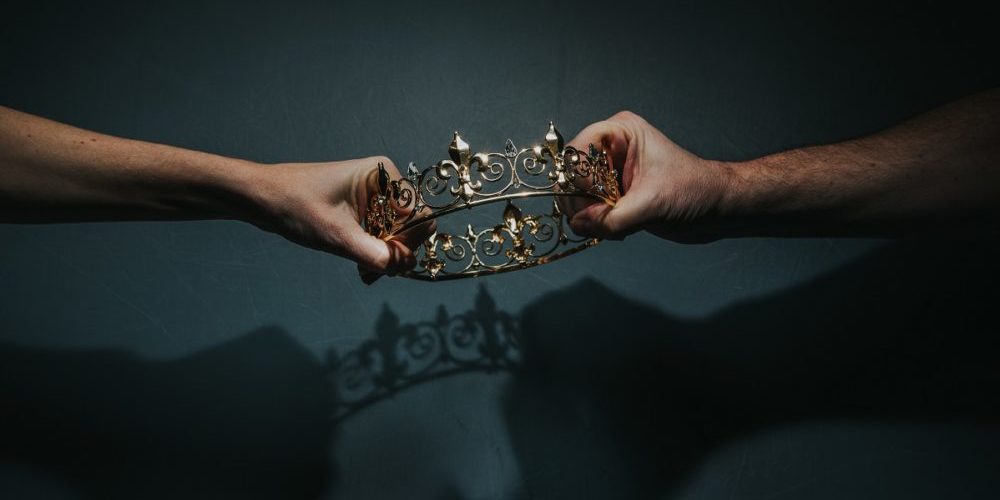 Simmering tensions with the step family – who makes the decisions?

A considerable part of last year saw a massive family meltdown between my husband, and his stepmother and her daughters.

It was over a Power of Attorney, and who should make the decisions regarding Paul’s future. Paul being my father-in-law, married to the stepmother, and the father of my husband.

As the title of this article suggests, my husband and his stepmother didn’t see eye to eye. But none of us were expecting the drama that unfolded. Once it became clear that they didn’t agree on how to spend Paul’s money or what his best interests actually were, it all kicked off.

My husband received abusive messages from his stepmother, suggesting that he was everything from money grabbing to ungrateful.

Each week, a new tirade would come, and the insults went as far as to insinuate that he was a safeguarding risk to his own father! An email that was cc’d to the family accountant, solicitor and financial advisor. This was the final straw, and we headed to our own legal representative.

Having a blended family isn’t unusual these days, but that doesn’t necessarily mean that it’s easy. And relationships in my husband’s blended family have always been dicey. Now that money is at the heart of the problem, things have really blown up.

The dispute started when my husband was given access to his father’s bank account. He was there to arrange a tax payment. Paul has Alzheimer’s and three years earlier, paperwork has been signed giving his wife, and my husband, Joint and Several Power Of Attorney (POA). An agreement that covered both health and welfare, and property and financial affairs.

At the time, it had been mooted by the step-family that my husband might be too busy with work to take on the responsibility for the POA. But he was more than happy to step up to the plate. My husband enjoyed a strong relationship with his father, chatting regularly over the phone and meeting for a round of golf often.

When transferring the HMRC payment, my husband noted a handful of very large payments made from his father’s bank account. Also he noted that it had been made a joint bank account, without discussion. And several of these payments were not clearly referenced.

At this point, he did know his stepsister was operating the account on a day-to-day basis (despite not having any POA status); but we imagined this was because online banking was proving too complex for the older generation. We trusted her.

He queried these payments with his stepsister, who said she didn’t know what they were, but that she would ask. Shortly after, and in no uncertain terms, my husband was told (via email from his stepmother) it was none of his business how the money was spent. As holder of POA, he disagreed.

It’s now clear that although it was a good thing to create a Power of Attorney, once the POA paperwork was signed there was much more that we should have discussed at the time.

And we have learned that setting and recording much clearer guidelines would have been far better in terms of managing Paul’s business.

The relationship between his son and his wife was just not strong enough to rely on mutual trust, and so any course of action should have been clear – and it wasn’t. The words that went unspoken then have come back to haunt us now.

What could we have done better?

Looking back, if my FIL was happy to have just his wife and her children decide how his money was spent without discussion with his own son, he should have said that. But he didn’t, rather proving that perhaps there were trust issues there.

But if he wanted payments over a certain amount discussed and agreed upon by all parties, he should have specified. Regular gifts such as birthday and Christmas presents should also have been discussed. Even though it would be awkward. At the moment there are no ‘rules’ for anything.

Earlier in the progression of his disease, we should have insisted on access to his doctor and other carers. We might have met with resistance; but our interest might have been beneficial.

A regular appraisal of his mental capacity should have been available to everyone involved with and concerned about his care. Instead of carrying on as best she could, as soon as it became obvious to his wife that her husband could no longer manage his affairs, my husband needed to know. And he should have been told that the POA was being put into effect. She didn’t talk to him.

It’s also worth remembering that POA cannot legally be given after an individual has lost his/her mental capacity.

Don’t leave it too late

Sadly, my husband’s experience is not unique; it’s increasingly common that the generation now facing later life have a less than traditional family unit. And this can lead to conflict.

Our dispute has exposed the decades of tension that can exist in a blended family, and the emotions and grievances that were never addressed while my FIL enjoyed good health.

We made no provision for what was perhaps the inevitable difference of opinion over what constitutes my FIL’s ‘best interests’? And there was no formal start to invoking the POA.

In the end, our solicitor advised us to refer the case to the Office of Public Guardian, which is now investigating. At the very least we hope this will make it clear to the other party that anyone with POA responsibilities should prioritize transparency and communication. And that no POA is ‘more equal’ than any other.

For my husband it’s been a sharp reminder not to leave matters such as this open to interpretation. And for us all to make sure that agreements are nailed down before they need activating. 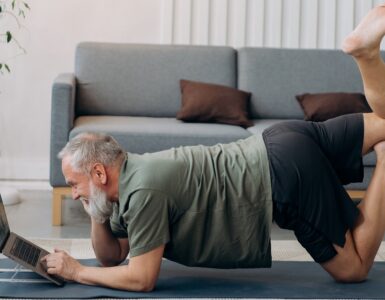 Now that January has passed and the overindulgence of the silly season is but a distant memory, it can be easy to backslide into old habits. But do you feel better now? Would you like to keep feeling better?! High...