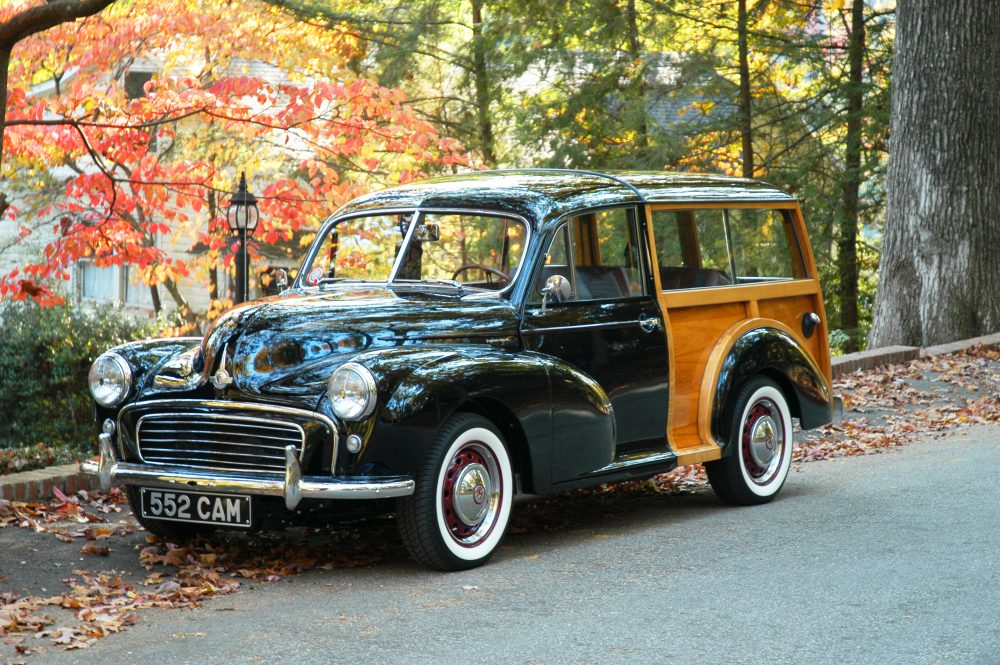 As a child I never owned a teddy bear – I took Matchbox cars to bed with me and they slept under the corner of my pillow. I’m sure a psychiatrist could paint an alarming picture of the deeply troubled four-year-old mind behind this auto-obsessed behavior, but 48 years later my cars still sleep with me. These days they have their own bedroom, otherwise known as a garage. Marriage always requires compromise.

By the age of six, as I stood looking over the garden fence with my dad, I could not only name the make and model of every car that trundled past our house, but also knew the manufacturer’s claimed top speed. I could have been 1971 Top Trumps world champion, were it not for the fact that there’s no way I’d have wasted valuable pocket money on card games when there were toy cars to be had.

By the age of six I could not only name the make and model of every car that trundled past but also the top speed.

As a young teenager I got myself a summer job in a local bodyshop, rubbing down cars with folded sheets of wet and dry paper and a bucket of soapy water in preparation for a cheap respray. By the end of the summer I could have enlisted with Mi5 as the abrasive paper had completely eliminated my fingerprints. At 15 I applied some of the bodgery I’d learnt by stuffing the sills on Dad’s Morris Marina with glass fibre filler and covering up the crime with Halfords aerosols.

My 16th birthday included a trip to Dartmoor for lunch and on the way home we passed a pale blue Morris Traveller parked in a gateway with a ‘For Sale’ sign in the window. My dad’s first car had been the saloon version, a Morris Minor, and Mum was desperate to avoid me getting into motorbikes so we turned round to have a look. (Mum needn’t have worried – I’d fallen off my pushbike with a frequency that had convinced me that two wheels were clearly two too few.)

The Morris Traveller was being sold by a retired chap called Mr Wilkes who spent his days leisurely working his way through the yard full of old Morris Minors he’d obviously spent his working life collecting. The Traveller looked immaculate and was too expensive but he offered us a Minor saloon for a more reasonable sum, and assured us it would be prepared to a similar standard.

After I’d spent all my spare time working as kitchen porter to save up, my first car became a black 1959 Morris Minor.

And so a year later, after I’d spent all my spare time working as kitchen porter in a local hotel (I actually fell asleep at the sink once, such was the tedium of washing 15 scrambled egg pans at 7am) to save up, my first car became a black 1959 Morris Minor two-door saloon. It was six years older than me. And ever since then I’ve owned at least one classic car.

At one point I had seven, and for the purposes of this article I’ve added up the many and varied lumps of automotive glory that have passed through my oil-stained hands between the 1959 Morris Minor and my current squeeze, a 1986 Mercedes 500SEC. A psychiatrist would no doubt paint an alarming picture of the troubled 52-year-old mind that can recall each of the 34 ‘old bangers,’ as my ex-partner’s mother lovingly referred to the rolling automotive museum I graced her driveway with every Sunday, but at 52 I’ve had enough therapy to know that the die was cast a long time ago.

There’s something different about classic car enthusiasts’ minds. Where what the psychiatrist might refer to as a neuro-typical brain might see what my ex mother-in-law saw, people like me see potential. We look beyond the faded paint, the oil leaks, the smoking exhaust and the rust, to a time when all these faults are repaired and the car in question is restored to the shining example of automotive art it once was.

We don’t just see old cars as a means of transport – that’s what modern cars are for – we have an emotional bond with them, a loyalty, and in the same way that kindly folk feel compelled to pick up a fallen fledgling and nurse it until it can fly away, we’re driven to rescue old cars and spend months of our lives cutting out rust, welding in fresh metal, rebuilding engines and trying to convince anyone who’ll listen that ‘it’s far better than a modern car.’

We look beyond the faded paint, the oil leaks, the smoking exhaust and the rust. We have an emotional bond.

It isn’t, of course. Modern cars are, frankly, brilliant. My dad’s Morris Marina got to 60,000 miles and was completely worn out. These days even the cheapest of economy cars will happily cover 200,000 miles without skipping a beat of the four-stroke cycle, such is the engineering progress of the last 30 years. But who’s going to admire your Kia Picanto when you pull into the pub car park? No one, unless they happen to own the local Kia dealership.

But arrive at the same hostelry in a Morris Minor and before you can get out of the car and make excuses for the oil leaking onto the tarmac you’ll be surrounded by admirers remembering the one they’re aunt had. Classic car fans aren’t doing it for themselves. We’re doing it for the common good. We’re here to make everyone happy. 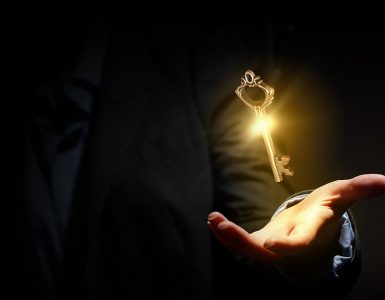 Making a ‘death file’ before you die is a real kindness to those you leave behind. They’ll be sad enough as it is – the last thing they’ll need to do on top of that is clear up your mess. My mum, although reasonably...