Watching classic films can be a way to pass the time, and to revel in some good old fashioned nostalgia.

It’s a while still before we can go to the cinema, despite light at the end of the tunnel. But there are still classic films to binge-watch whilst we wait for lockdown to ease.

With a range of genres and release dates, there is bound to be something for everyone in the following collection. Maybe all 10 of them will be added to your watchlist!

Without further ado, here are our top 10 classic films, in no particular order. 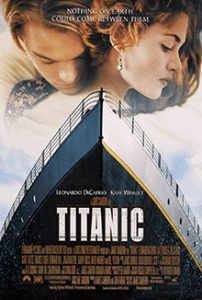 Over 20 years old, we never get bored of watching this film. We remember when you had to watch it on two VHS tapes because it was too long to fit on one. The romantic storyline between Rose and Jack coupled with the re-enactment of a historical disaster makes for an excellent drama.

Titanic was the first film to ever gross a billion dollars, and the second film to reach $2 billion. With Leonardo DiCaprio and Kate Winslet starring as one of the 90s’ most vouched-for couples, it’s not hard to see why this film quickly became a commercial success.

Be sure to have the tissues handy before watching this one, and make sure you’re comfortable. It’s a long and bumpy ride!

Another emotional film, Shawshank Redemption is an unbeatable classic. Starring Hollywood favourites Morgan Freeman and Tim Robbins, this was destined to be a favourite from the start, particularly when you factor in that it was written by the great Stephen King.

Following the bond of two imprisoned men over a number of years, we find ourselves attached to the main characters, and it becomes easy to forget their criminal histories.

Eventually finding solace and redemption through acts of decency and kindness, Shawshank Redemption offers the wholesome viewing experience that is hard to come by these days. 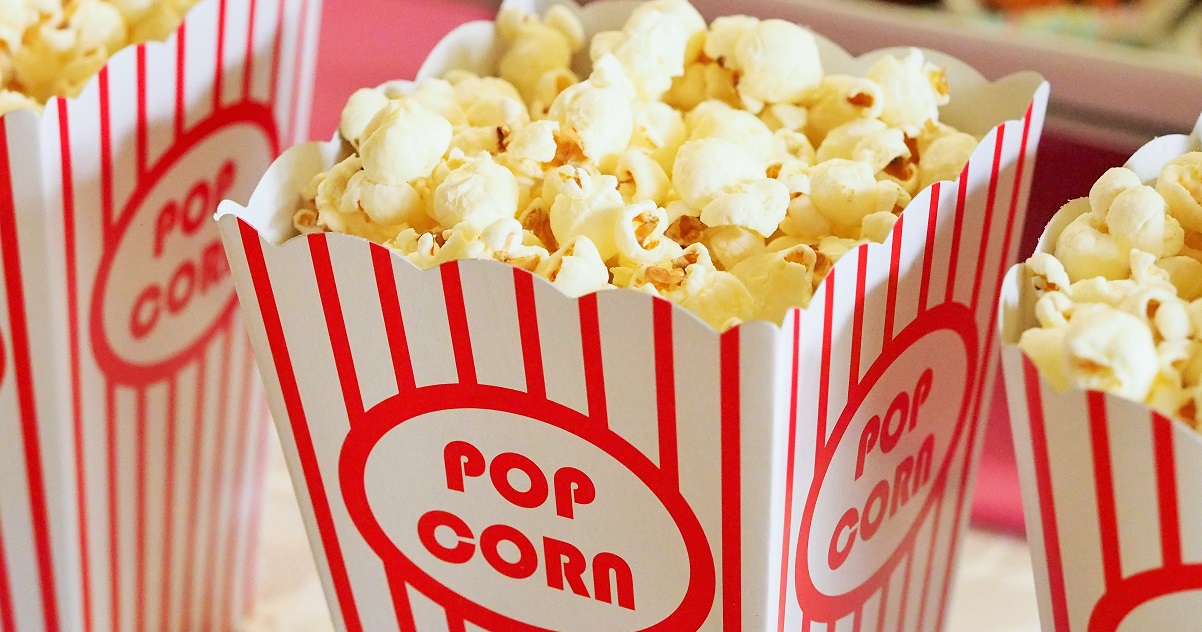 An American pop culture icon, this film was one of the first to use Technicolour. According to the Library of Congress, it is the most watched film in history.

Starring the unforgettable Judy Garland as the lead, The Wizard of Oz has become a household name across the world, with the characters and soundtrack known to almost everyone.

Maybe due to its synonymity with ‘Somewhere Over the Rainbow’, this film is often associated with happiness and positivity.

If you fancy a trip down memory lane, this one is for you.

Watch The Wizard of Oz on Amazon Prime. 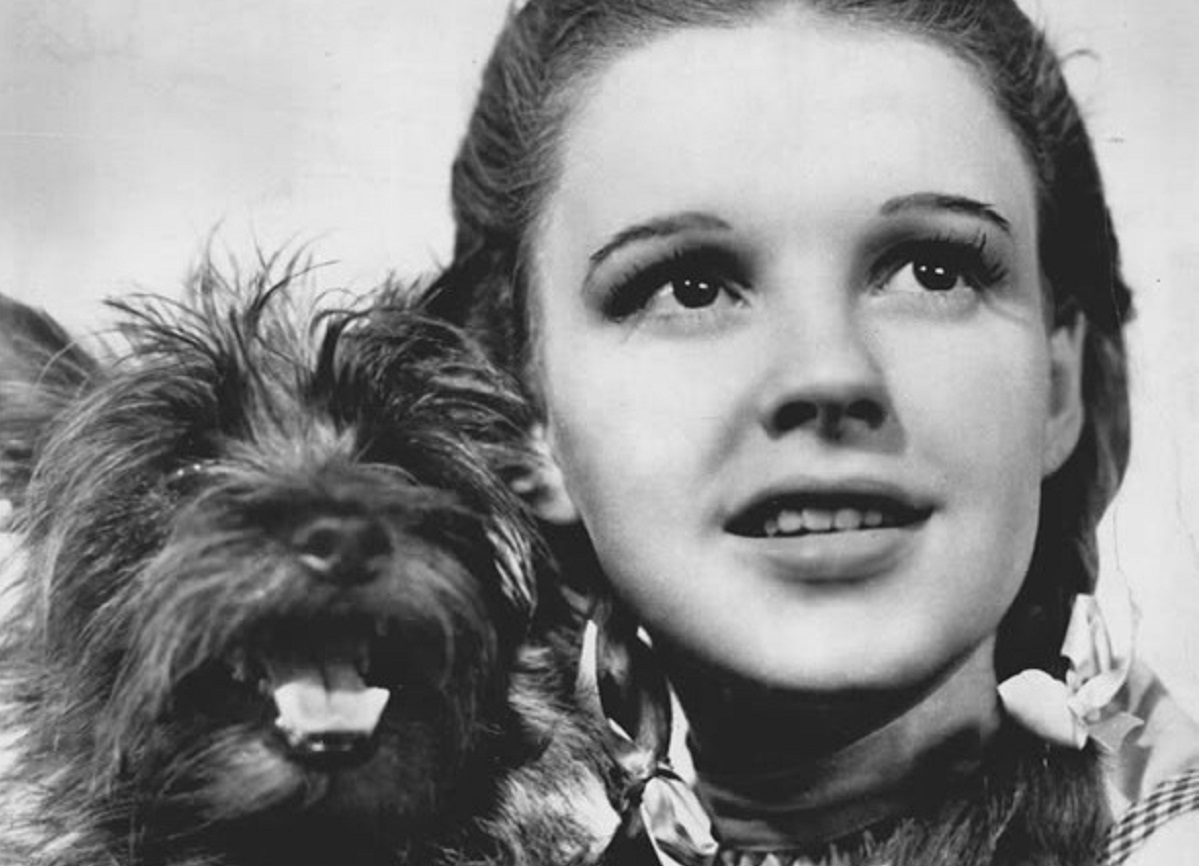 A culturally significant film that inspired fashion, style and Hollywood, this is an unforgettable piece of film history.

One of the most glamourous and riveting films ever, and including the handsome George Peppard, this film provides you with everything you’re looking for: humour, beauty and love.

Watch  Breakfast at Tiffany’s on Amazon Prime  or NowTV. 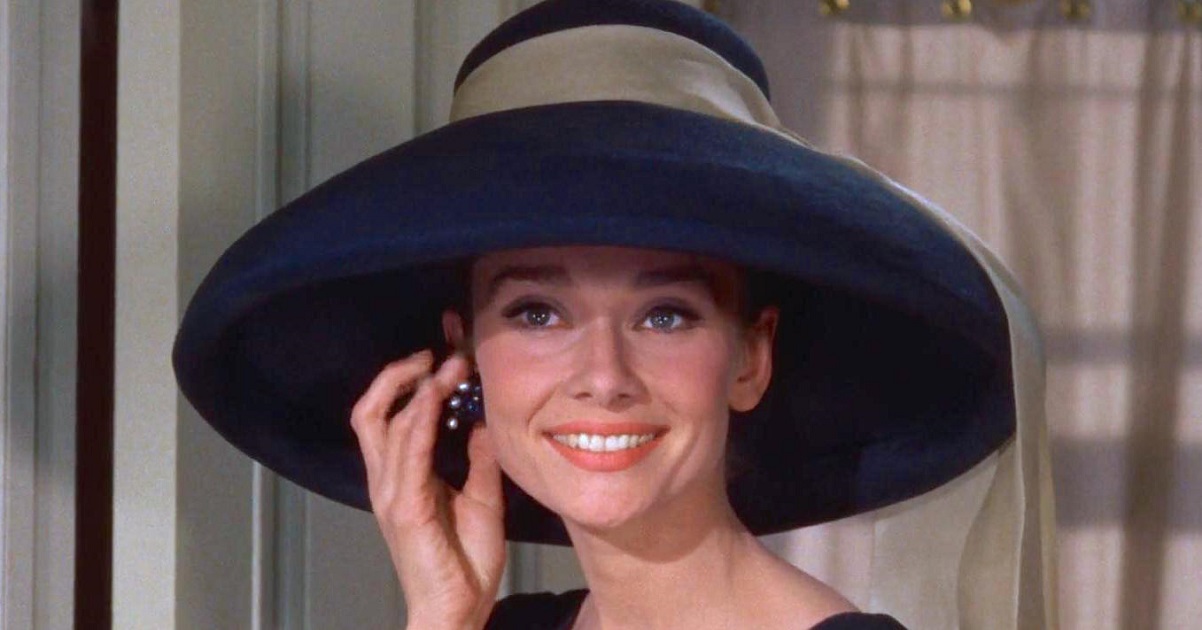 If you’re looking for an epic war film, look no further. Based on Paul Brickhill’s 1950 non-fiction book of the same name, The Great Escape follows the mass escape of British Commonwealth prisoners of war from a German camp.

It was the highest grossing film during its year of release, and it has almost become a rite of passage to watch this film at some point in your life.

Watch The Great Escape on Netflix.

With the most talked-about ending of all time, The Italian Job has gained something of an icon status. Featuring cockney slang, humour, fast cars and beautiful settings, there really is something quintessentially British about this one.

Perfect for an easy watch that’s guaranteed to provide entertainment. 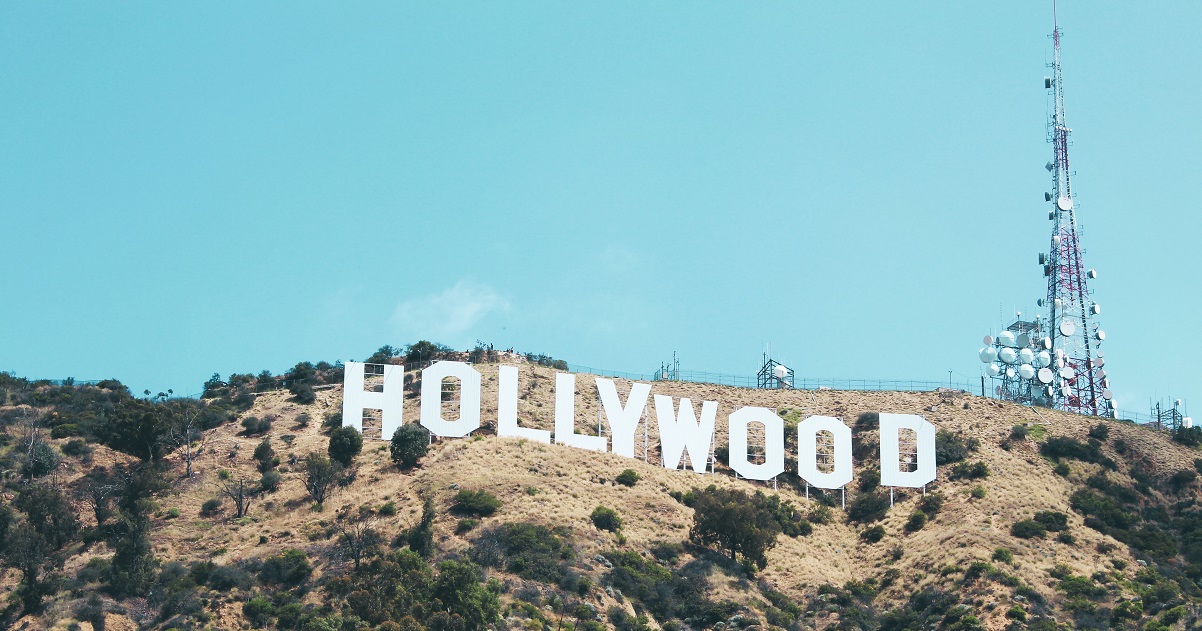 We think this film might hold the title for having the best soundtrack ever.

Featuring peak Patrick Swayze and Jennifer Grey, you simply can’t go wrong with this film. It touches on the real-life gritty issues, which were somewhat swept under the carpet during its time of release. These include issues such as abortion, loyalty and independence. All of this surrounded by dancing, romance and fun, there really is no other film like it.

You will almost definitely sing along to every song, and you may get up and do some dancing of your own.

How are you feeling about lockdown lifting? Are you ready to go out?

Another Spielberg classic, but with a totally different storyline. I think we can all agree on our fear of the ocean after this one came out. And despite the advances in CGI and technology in modern films making the robotic shark clearly fake, there’s still something terrifying about the suspenseful music and shark fin darting through the sea.

One of Steven Spielberg’s most iconic productions and a staple in many of our childhood homes, E.T. became an immediate blockbuster, and Elliott and E.T. themselves stole the hearts of the nation.

“E.T. phone home,” might be one of the most identifiable quotes ever.

There’s never a wrong time to stick this film on, although you’re almost guaranteed to cry at the end.

Okay, so this one is technically a Christmas film, but no list of classic films would be complete without It’s a Wonderful Life.

It is considered to be one of the greatest films of all time.

Nostalgic, culturally significant and completely emotional, this film will forever be remembered as iconic, and is definitely worthy of annual viewing.