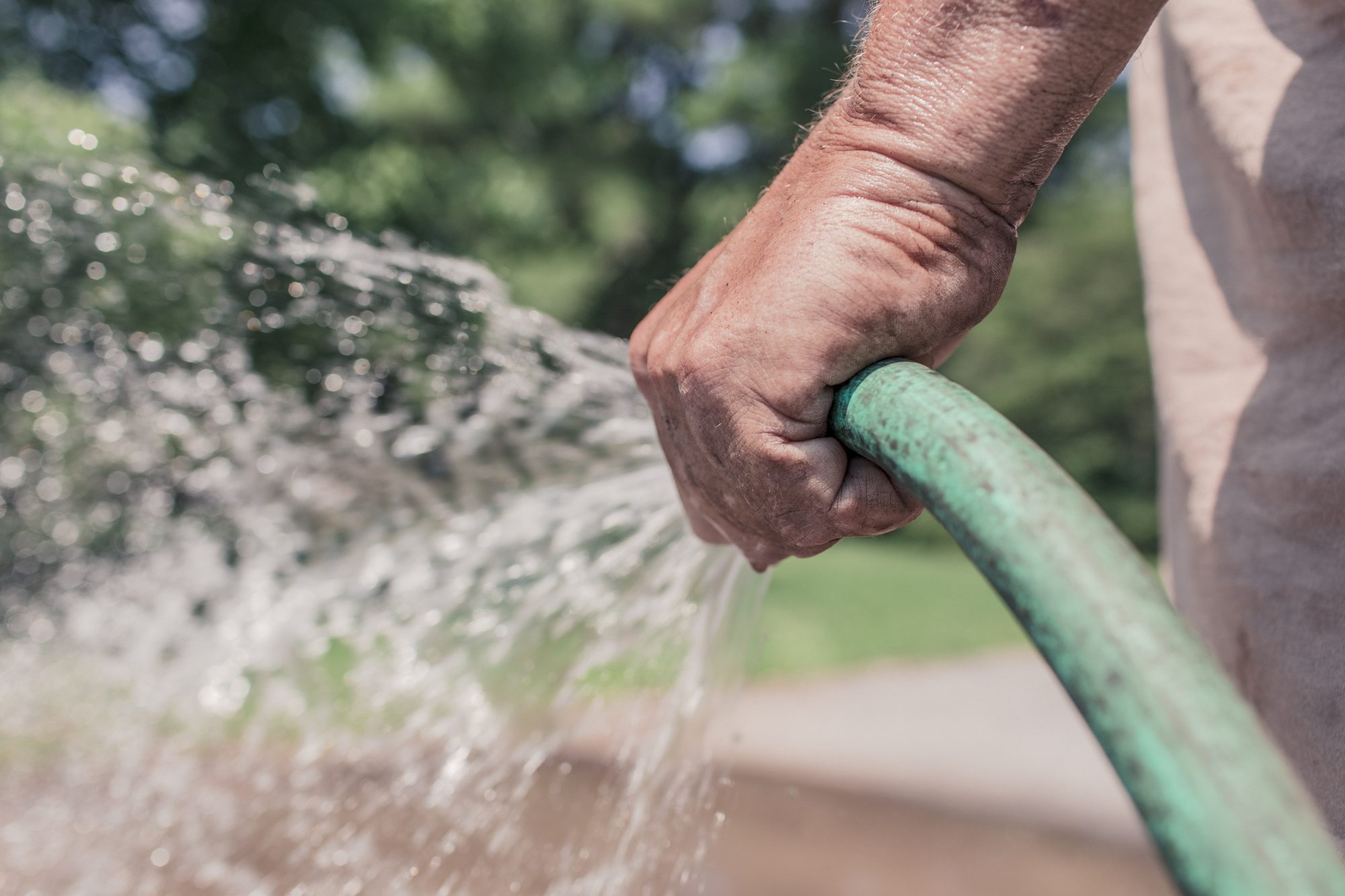 Peeing blood made Bob Blair go to his doctor for tests, but he spent a week waiting for the results before telling his wife. Suffering in silence can be deadly, so why do men do it?

The saga started with an ordinary 20-mile cycle ride along the banks of the River Thames to Hampton Court. But within two weeks, I was involved in scenes that made Fifty Shades of Grey seem like a Sunday morning church service and had to be seen to be believed.

There I was, stark naked lying flat in my back on a very comfortable couch with four strapping beauties dressed as nurses in attendance.

One of them smiled sweetly and told me she was about to rub in a little lubricating jelly. I felt as if I had died and gone to heaven, but the look on my face resulted in her telling telling me: “You have nothing to worry about. Relax.”

The couch was very comfortable and everything was being done to ease any embarrassment a shy and retiring character like myself may have felt.

I must say, however, I thought it was a bit much when she pulled on a pair of rubber gloves, but soon forgot about that as she gently applied the lubrication and then, believe it, or not, picked up a camera.

When I drove home, the thought that I was on a one-way ticket to the knackers yard was the main thing on my mind

I tried not to smile when she gave another of those dazzling smiles and said: “You can watch it all on TV if you want.” Hellfire, I thought, she is even going to put this all on closed-circuit. I mean what else could I have possibly done than heroically lay back and think of England?

All was in place and I was asked if I was ready. I smiled and nodded and said yes. Lights, camera, action! There was only one problem.

A penile cystoscopy is when a fibre optic scope with a solid rod camera-style lens on the end is inserted and wiggled all the way down the urethra to the prostrate gland. Suffice to say it was unpleasant. As in eye-wateringly unpleasant.

I was in the urology department of a west London hospital because I had stopped on the banks of the Thames during that bike ride to have a quick pee. I was struck by the most excruciating pain and the fact that I was peeing a stream of bright red blood didn’t exactly cheer me up either.

I have always had a somewhat bizarre attitude to mishaps in my life. For example when the inside of one of my old cars started to reek of petrol and oil I would just open the window and the smell would go away.

Or if there was a nasty clunk coming from the engine I devised the simplest of solutions. I played a Johnny Cash tape at full blast and the noise went away.

But not with this problem. The bloodbath on the towpath scared the living daylights out of me and for once I did the sensible thing. By 3pm the following day, I was sitting in the doctor’s surgery and becoming increasingly morose over exactly what the consequences of heavy bleeding from the prostate gland could involve.

The doctor made no bones about the potential severity of the situation and after a somewhat unpleasant rectal examination I was booked in at hospital for an MRI scan, X-ray, and blood tests.

The efficiency of the NHS and overwhelming kindness of the nurses and specialists genuinely surprised me. But the speed at which everything moved also unnerved me to the point where when I drove home, the thought that I was on a one-way ticket to the knackers yard was the main thing on my mind.

Why can we spend hours chewing the fat about footballing woes in a pub but clam up at any hint of problems involving our own health or mental stability?

Because there was a delay of several days before I was due back to hospital for the results, I decided not to tell my wife or close friends about the whole sorry mess. I didn’t tell a soul and became increasingly morose.

I realise now that silence was the quickest way of turning a problem into a crisis. It was a mistake and a selfish one at that because during the time I was waiting to hear if I was going to hell in a handcart I was a total pain to be with.

I was also very lucky indeed because the bottom line, without boring you to death with the gory details, was that I had simply passed a kidney stone. And a little one, at that!

Relatively trivial as my bloodbath on the towpath turned out to be it gave me a glimpse of the infinite despair which can very quickly destroy the lives of people battling severe illness. Both mentally and physically.

Bit while that figure overall for male suicides was more than three times higher than that of women, for men between the ages 45-49 the rate soared to 23.9 per 100,000. Exactly why it is so high in an age group that should be enjoying some of the finest years of their life is bewildering.

Men are traditionally brought up not to show, or admit, to weakness. They don’t look for, or expect, sympathy

Even more troubling is the fact that men of this age more than three times more likely to commit suicide than the national UK average for women. Why, for example, can characters like me sit and spend hours chewing the fat about footballing woes in a pub but clam up at even a hint of problems involving our own health and mental stability?

I brought the subject up with a number of friends and associates and the most rational view came from a battle-hardened hospital ward sister.

Tough as nails after so many years on the NHS front line – but infinitely compassionate – she pointed the finger at what she terms: “The worries men have about losing face and being thought of as inadequate.”

The problem, she feels, is that men are traditionally brought up not to show, or admit, to weakness. They don’t look for, or expect, sympathy. But when it comes to their own, many are emotionally incapable of sharing their problems.

The younger male generation are better at admitting that they have health problems and they certainly don’t hold with the traditional male view that if you ignore a problem it will go away.

She told me: “They are far more in to the mentality that if you are drowning the best thing to do is to shout for help. It won’t produce a miracle cure, but it will certainly ease the unbearable emotional strain that goes hand in glove with serious illness.”