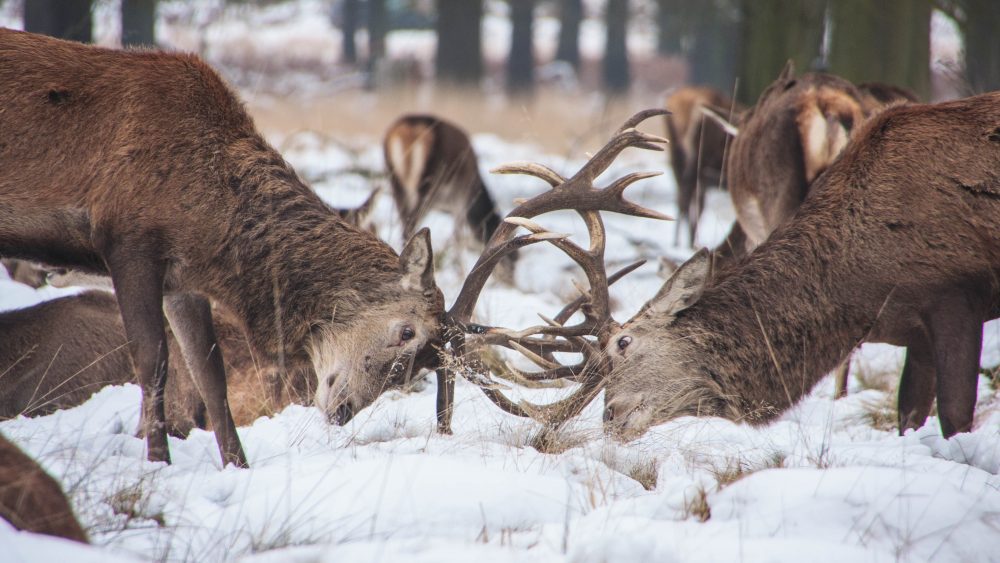 Butting heads with your adult children

In a recent online argument with my 22-year-old daughter, things quickly became heated. Fingers bounced off keyboards both ends in a flurry of overlapping typed crossfire. She’d asked me – no, TOLD me! – to do something I didn’t want to do at precisely the wrong moment and I wasn’t having any of it. She didn’t like that much and she started to hurl insults. And swear words.

Now, call me old-fashioned (I call it not putting up with any more cr*p), but I’m not a fan of name-calling and swearing, so without any more ado, I swiftly closed down the conversation, blocked her from my page and phone, et voilà! – punishment administered.

I immediately regretted my rash reaction. What if she was trying to contact me to apologise?

The last time I had to scold her was when she was 16 and had thrown a party while I was away. She’d made an attempt at cleaning up but it was only when I noticed my feet sticking to the floor as I walked across the kitchen that I realised she’d mopped it with what only could have been some kind of honey solution. She had also failed to wipe up the lager puddle under my laptop. (Cleaned around it but not under it – you know how it goes.) Punishment was straightforward: she had to do a re-clean and was grounded for two weeks – more of a punishment for me than her, as the second clean was just as rubbish as the first and if anyone has ever had the pleasure of the company of a grounded teen for a fortnight, you’ll have felt my pain.

Prior to that, in her primary school years, the ‘sentence’ for tantrums was a couple of hours alone in her bedroom. It was so much easier back then.

Sitting back in my chair and staring at the panel on my screen where our online chat had come to an abrupt end, I immediately regretted my rash reaction. What if she was trying to contact me to apologise? She would realise she’d been blocked and would try calling me. How long would it take her to work out I’d blocked her on my phone too? Or maybe she wasn’t trying to contact me at all. Perhaps, self-righteous, she believed I deserved the insults. She’s a stubborn little madam, that’s for sure, but had I gone over the top with the knee-jerk retribution? Oh, for the days when I could just banish her to the naughty step!

Family counsellor and psychotherapist Katerina Georgiou MBACP (reg) says it’s not easy to deal with an obnoxious adult child. “Instead of thinking in terms of ‘punishment’,” she says, “try to think of it in terms of boundaries. When children are young, they are in the care of adults and it’s the responsibility of the adults to turn that child into an affable, socially well-adapted, independent adult. Once a child has grown up, however, that phase of responsibility is over. The adult child is responsible for his or her own life decisions and choices. It can be painful for the parent when those choices don’t match the choices they would have made for them, but it’s important to distinguish between voicing disappointment and taking on the responsibility of changing them. Of course, when it comes to how the adult child is treating their parents, setting boundaries is key. This is different to punishment. Setting boundaries is about making it clear what you will and won’t accept or put up with.”

During that row, he said some really dreadful things – mainly about what a terrible mother I’ve been and how selfish I am.

I know now that the total shutdown technique I used with my daughter wasn’t a very mature way of going about it but, at that moment in time, I wasn’t prepared to tolerate the verbal abuse she was flinging in my direction. I wanted to make it clear to her, as quickly as possible, that what she was doing was not acceptable to me. Other parents I know have got themselves into very similar situations with their adult kids.

Kate Barry, 59, from west London, for example, is on the brink of falling out permanently with her 24-year-old son. “He just doesn’t seem to like me very much at the moment,” she says. “Although I think he blamed me for his dad leaving when he was a teenager, he’d got over that by the time he left home. He was OK at first, but now, whenever he comes back now, we bicker over everything. The last time he was home, we had a blazing row over money, as he never seems to have any despite having a good job and always needs to borrow from me. During that row, he said some really dreadful things – mainly about what a terrible mother I’ve been and how selfish I am. It was really shocking and I don’t know quite what to do about it. On the one hand, I love him and want to put things right, but on the other I feel very hurt and want to withdraw from him completely.”

Katerina Georgiou says: “In these sort of situations, the first thing is to take the pressure off yourself and try not to give yourself a hard time or second guess yourself – at the time of the initial spat, both the parent and adult child were angry. In the heat of the moment, parents and their children know how to press each other’s buttons. It’s quite common for adult children who are perfectly well-adjusted and respectable away from the family to suddenly get triggered back into anger and frustration when returning to the parental home or talking to parents. What matters is what you do next.”

A survey carried out by psychologists at the University of Michigan examined the relationships of parents and their adult offspring in 158 families where the offspring were aged between 22 and 49. They discovered that family rows worsen as the ‘children’ get older and are at their worst when the adult kids reach middle age. According to the survey, tensions are most severe between mums and adult daughters – possibly down to the fact that daughters are more likely to be in regular contact with their mothers, providing more scope for fall-outs – but the arguments are often over the same things. The most common rows are over the mother interfering in the daughter’s life and perhaps trying to control her in some way. Later, when grandchildren are born, the row can often be about the grandparents trying to interfere in their grandchildren’s upbringing.

Family rows worsen as children get older and are at their worst when the adult kids reach middle age.

The findings, published in the journal Psychology and Aging, revealed that not only do most parents and adult children experience tension and aggravation when the children are in their teens, but also after they’ve left home… and beyond.

Research Associate Professor Dr. Kira Birditt said: “The parent-child relationship is one of the longest lasting social ties human beings establish. This tie is often highly positive and supportive but it also commonly includes feelings of irritation, tension and ambivalence.”

Researchers reckoned that the aggravation is perceived as more painful by the parent than the adult child and this, says the study, could be due to the fact that they believe they’re more invested in the relationship.

Dr. Birditt adds: “It may be that children feel their mothers make more demands for closeness or that they are generally more intrusive than fathers.”

Some families choose to push aside or gloss over the conflict after it’s occurred, believing that talking about what happened will only make it worse. This isn’t the case according to Dr. Birditt. She says: “Avoidance doesn’t work as a strategy for dealing with conflicts. It appears to make things worse.” 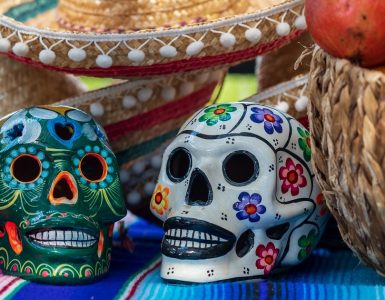