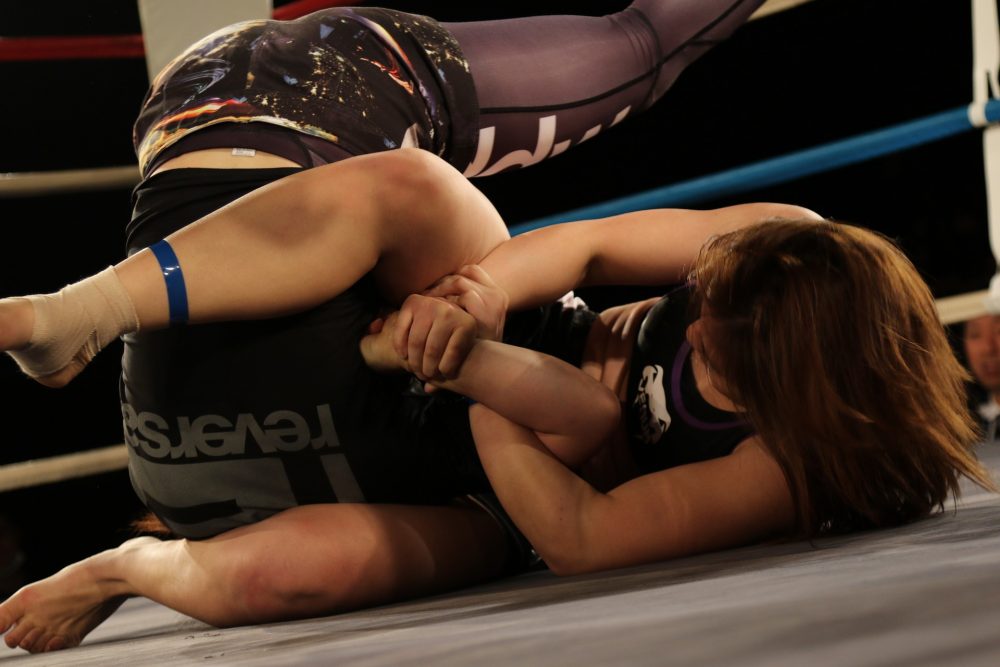 New baby in the family? Better brace yourself for NAN WARS!

A year ago, I got the news that my eldest daughter was pregnant. I was delighted (although I – obviously – felt far too young to be a grandmother!) “Hurray, I’m going to be a granny!” I sang to myself (or to anyone I passed in the street). It soon occurred to me though that someone else was probably feeling exactly the same as me… This was because I wasn’t the only granny. There was another one: The Other Granny.

So what was this new phase I was about to enter, that I somehow had to share with another woman? We’d have the same role, the same title: how the hell was this going to work?

This wasn’t like motherhood. Have a baby yourself and you are THE mother, the ONLY mother. You don’t have to wonder what you’re going to be called, or take into account the feelings of other females in the family group. Being a grandmother wasn’t going to be anything like that though. As a grandma, you’re a cog in a machine, a small brick in an outer wall that shields and surrounds a brand new nuclear family.

Media psychologist Emma Kenny says: “Becoming a grandmother is a new chapter in your life and is a role you grow into over time. Many women aren’t ready for it when it happens. These days, 60 is the new 45: many new grandmothers are glamorous and youthful, with busy social lives and careers. They’re not your typical grandmothers of yesteryear, whose lives revolved around knitting and babysitting. For some women, the title of ‘grandmother’ can suggest a loss of youth and this can be unsettling.”

As a grandma, you’re a cog in a machine, a small brick in an outer wall.

I hadn’t really considered all that; the way others may now perceive me as ‘old’; the new expectations of my daughter…. At that point a year ago I was just plain excited. I realized how lucky this new baby boy (we found out the sex quite early on) was going to be, coming into the world with eight ‘elders’ already in place – the four grandparents related by blood, PLUS the partners of each. But the other partners didn’t bother me… and the granddads didn’t bother me either… it was this other grandmother that I knew I was going to have to get to grips with.

Emma Kenny explains, “As a new grandmother, you could expect petty jealousies to arise,” she explains. “We’re only human and jealousy is part of the human condition.“

I wondered if there would be any rivalry once our grandchild was born. I also wondered if my feelings towards my son-in-law’s mum would change. When we see each other, we always have fun. She’s open, honest, passionate and intelligent and I like her very much. I think she likes me too; so far, no reason for any competition. I found it hard to believe that grannies would really get involved in a battle for supremacy, but I had a quick Google to see what else has been written on the subject. 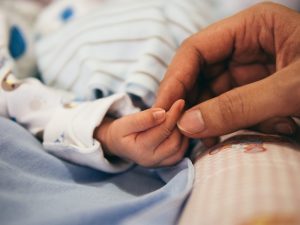 The first piece I found was in the Daily Mail, written by a well-known journalist under a nom de plume, and was totally unbelievable. Here was this adult woman – a grandmother – being a total bitch about her daughter’s mother-in-law. My god, she went to town, slating The Other Woman (as she called her) from every angle. At one point she even suggested that being expected to get on with the ‘other grandmother’ was as bad as being expected to get on with her husband’s mistress. Okaaay….

Another article I found focused on which grandmother the grandchild will like best. (Oh no – I hadn’t even considered that!). Halfway through my daughter’s pregnancy, none of this had even crossed my mind. But as the birth-day grew closer, questions arose: who would get to see the baby first? How would the first visiting day pan out? Would the baby feel more comfortable with the other granny than me?

Another article I found focused on which grandmother the grandchild will like best.

When the baby was born, I was so overwhelmed by his amazing-ness that I didn’t really dwell on any of that. Me and Other Granny met him on the same day. (I gave her a hug and whispered mischievously “let the battle of the grannies commence!” A comment some may see as an admission of a subconscious rivalry…).

She stayed with the new family for a week and, although I knew this was for practical reasons, I must admit that I did feel a small pang. It made sense she stayed, but there was still a pang, probably because she was going to be spending more time with the baby than I was. But was this pang jealousy? It was a weird feeling, that’s for sure, not like the usual sort of jealousy…. I tried to liken or compare it to some other feeling but I couldn’t. It was new. And it was mine. And I only I could deal with it. And deal with it I will.

10 Tips on Avoiding a Nan War! 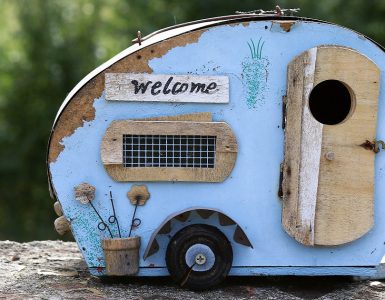 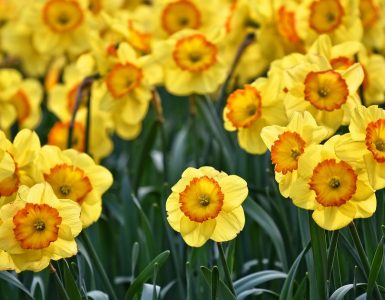 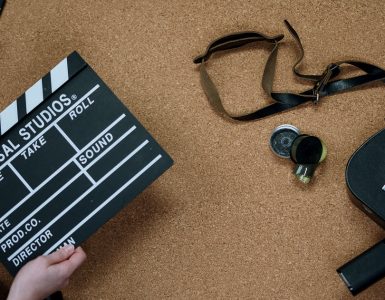 Watching classic films can be a way to pass the time, and to revel in some good old fashioned nostalgia. It’s a while still before we can go to the cinema, despite light at the end of the tunnel. But there are...