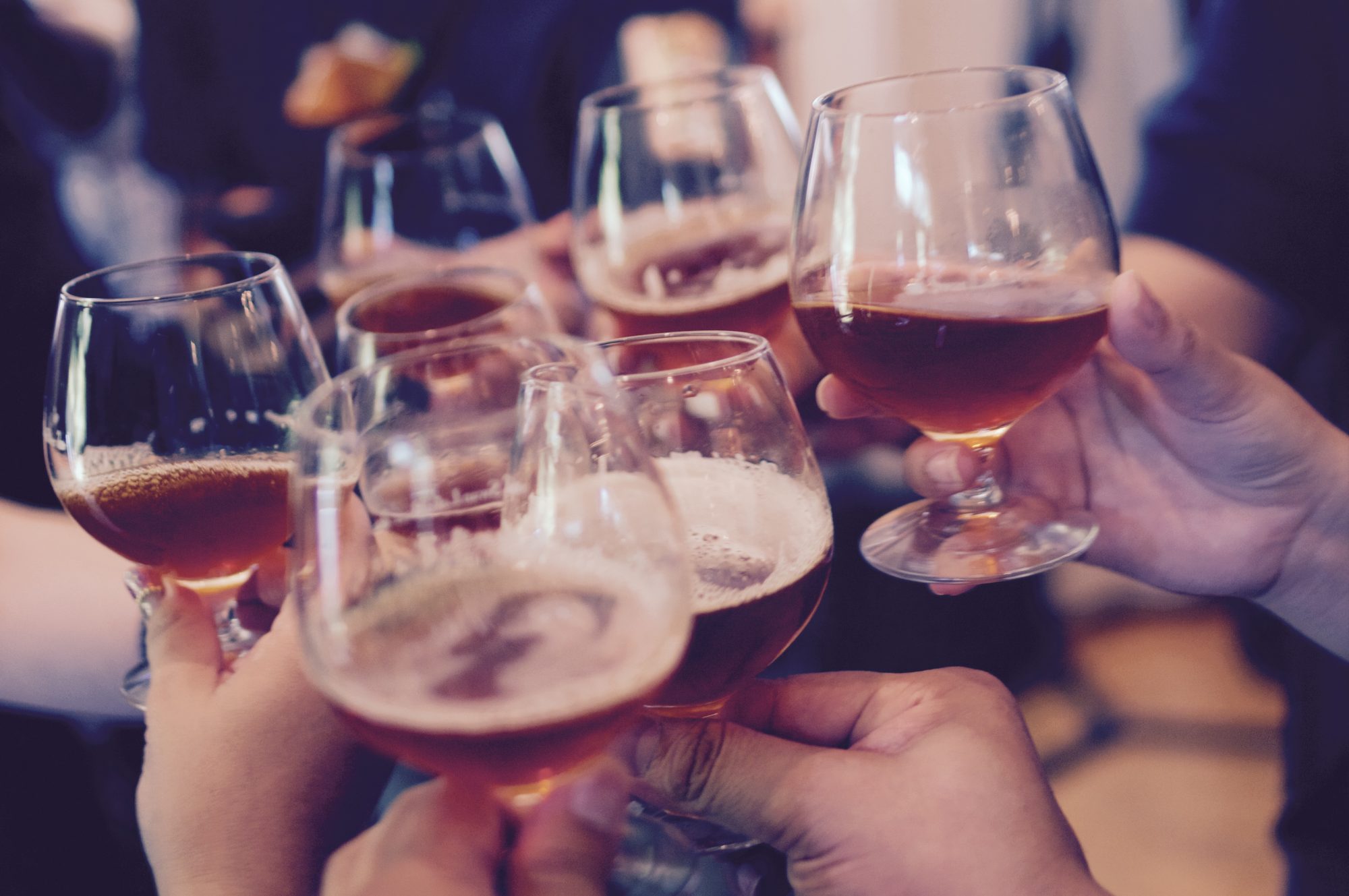 Smoke or drink too much? The health issues that mean you’ll get a better pension deal

The root cause of the pension crisis that is currently affecting the majority of people retiring in the UK is health: in general, we are simply living too long.

Better lifestyles and medical treatment mean huge advances in life expectancy. Today, a 65-year-old man can typically look forward to another 18 years of life, according to figures from the Office for National Statistics. The same research shows that women of the same age should, on average, live until they are 86.

The fact that we’re going to live longer is something we’re unlikely to regret, but it can create money problems. If the typical pension needs to provide income for 20 years of retirement rather than 10, say, it stands to reason that roughly twice as much money will be needed to fund the same standard of living.

If you’ve ever applied for medical or travel insurance, you may be used to the idea that health problems are bad news in financial terms. But when it comes to annuities, the opposite is true

However, we’ve seen a decline in expected pension income coupled with some significant amendments to government pension policy. The age at which people start to get their state pension is rising in response to these demographic changes. By 2020, the pension age for both men and women will be 66 – it was 60 for women as recently as 2010 – and it will hit 67 before the end of the next decade.

There is also talk among MPs and pensions analysts that the highly valuable state pension triple-lock – which ensures payments rise annually by a minimum of 2.5% and more when price or wage inflation is higher – could be scrapped in the next Parliament.

The logical response to these issues is for people to put more money into their pension funds while they are working: in this way, they can give themselves a better chance to generate enough income to live on in their old age. This can be easier said than done: the financial pressures faced by most of us at the moment mean that finding an extra £200 a month, say, to put into a pension is far from simple.

For a significant number of us, however, there could be one factor that could count in our favour when it comes to getting more money in retirement: once again, that factor is health.

After all, if the nation’s pension finances are being stretched because of most people’s good health, what does this mean for those with medical problems or ‘unhealthy’ lifestyles, such as heavy smokers or drinkers? The good news is that issues such as these can help you obtain a higher rate of income after you stop working.

One of the most common ways to turn pension savings into income is through an annuity. Until April 2015, annuities were the default option for most people at retirement, but rule changes mean that other choices are now available, for example keeping money invested in the stock market. For many, however, an annuity is still likely to be the most suitable route.

Annuities involve savers swapping their pension funds for a guaranteed income for the rest of their lives. How much income they get depends on a number of things, such as how much money they have, their age when they buy their annuity and current annuity rates. But one particularly important factor is health status.

Annuity companies will assess customers’ medical history and lifestyle in order to work out how long they are expected to live. Those who are likely to live for less time, according to this calculation, will be eligible for higher incomes because the provider probably won’t have to pay out for so long.

This kind of deal is known as an enhanced or impaired-life annuity and can mean thousands of pounds in extra income. But you won’t get one automatically: it is vital when you are weighing up your retirement finance options that you come clean about any health or lifestyle issues, and that you speak to as many providers as possible to see who offers the best deal.

If you’ve ever applied for medical or travel insurance, you may be used to the idea that health problems are bad news in financial terms. But when it comes to annuities, the opposite is true.

So if you suffer from the likes of heart problems, diabetes or kidney failure, or if you have had a stroke or cancer diagnosis, the silver lining could be a better deal on your pension. And while no one would advocate taking up smoking, for example, in the years leading up to retirement, that 20-a-day habit might just offer you a financial lifeline in your old age.