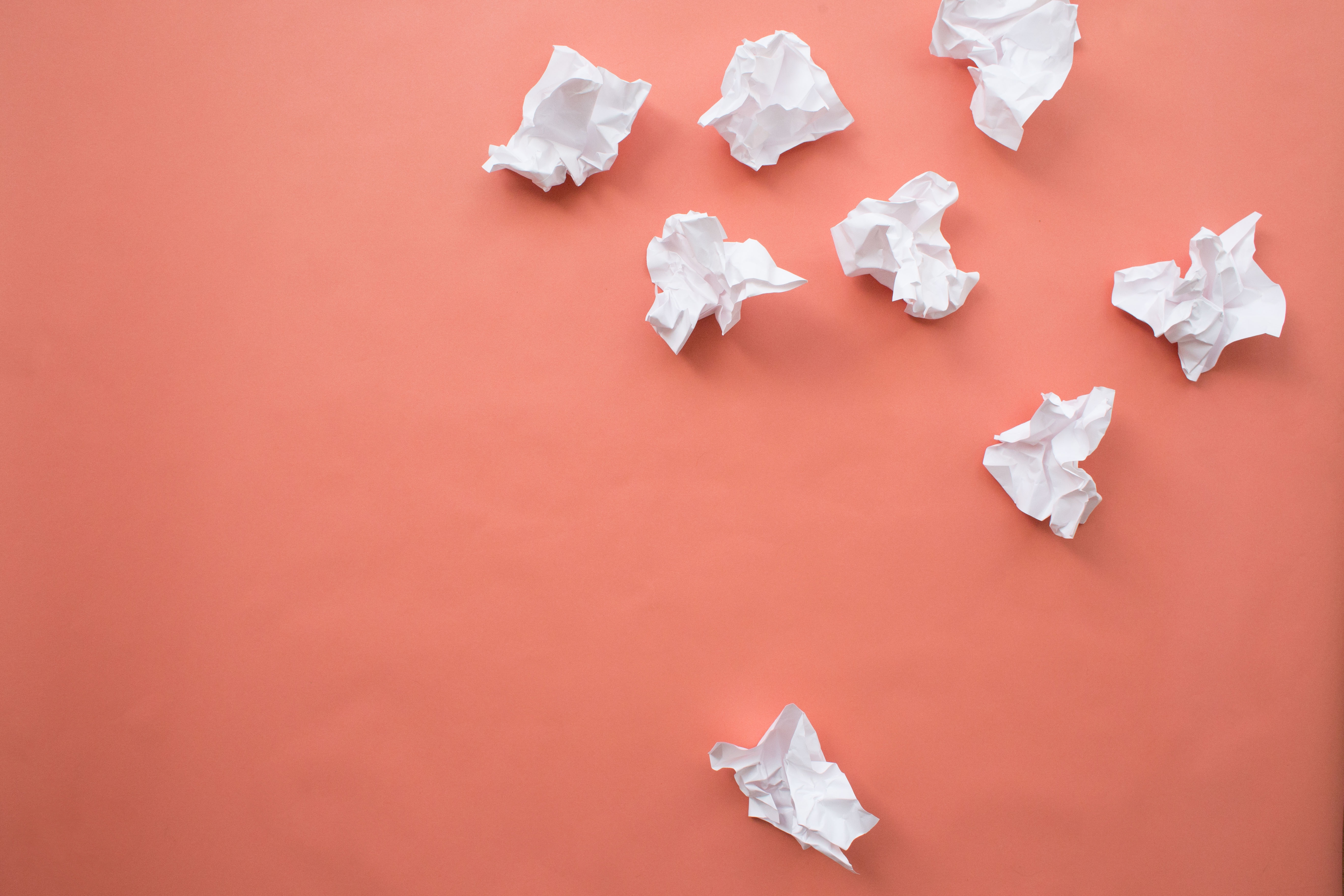 This is my ‘to DON’T’ list (all the things I’m delighted I never, ever have to do)

If you are 50 or above you’ll probably remember it all.

Which means that unlike the kids, who are all fretting on about their melting smartphones and how Brexit has trashed their plans to get trashed in Prague, you’ll remember how no one actually died because you had to queue up to use the neighbourhood phone box, and show your passport to go round Europe in 1978.

Feeling like you’ve seen it all is just one of the joys of turning 50. Another is the knowledge that – give or take a responsibility or two – it’s your time now, to do all those things you ever wanted.

I know I felt like this when the half-century loomed, busily drawing up a massive To Do list of places to visit, experiences to have and dreams to fulfil.

And then I realised the awful truth.Most of them were a ridiculous waste of time and money and the sensible, smartest thing to do would be to compile a To Don’t List, instead.

To Don’t lists are easier, cheaper and far less faff, designed, as they are, to save you from wasting your precious cash and time and – possibly – embarrassing yourself into an early grave.

So, as you advance towards the best years of your life so far, improve them massively by making sure you DON’T: