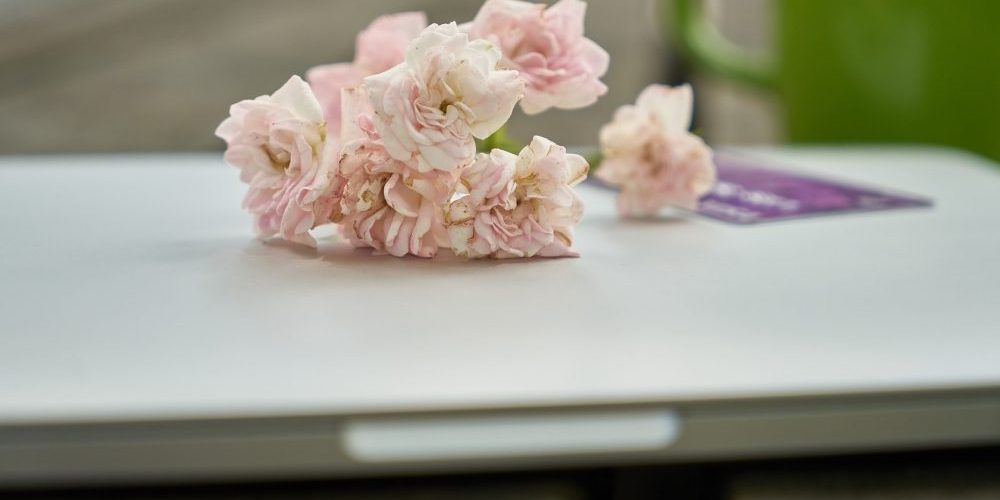 Finding out your other half has betrayed you can rock – and divide – families and households. But everyone’s way of dealing with this is different..

It has never been easier to uncover an infidelity than it is today – that unknown location on your car’s sat-nav, the hastily deleted email, or the ping of a saucy text in the middle of the night – they can all spell betrayal.

Social media also provides the perfect place to name and shame. When, in the latest Strictly Come Dancing scandal comedian Seann Walsh was filmed kissing his dance partner Katya Jones, his actual partner Rebecca Humphries immediately took to Twitter to dump him, with the killer line: ‘I’m not sorry I took the cat.’

Rebecca has the sympathy of many, including Sarah Scott, 59, from Basildon in Essex, who discovered her husband was playing away at the end of last year. But Sarah was determined not to let her own drama become replacement entertainment for those who’d binge-watched all four seasons of The Affair on Sky.

“If I’d actively looked for signs that my husband Simon was cheating, I probably would have found them months earlier. He seemed to have a new wag in his tail, and a couple of times when I rang his office phone in the middle of the afternoon, his colleagues seemed embarrassed telling me he wasn’t there.

It didn’t cross my mind to quiz him. I’d have felt daft. For heaven’s sake, he was 62 years old, a grandfather, with creaky knees

“His company had taken on a hotshot female marketing manager and it was slightly suspicious that Simon never mentioned her, even though we always talked in detail about his work.

“We’d been married for nearly 30 years and I’d never had cause to doubt him, so it didn’t cross my mind to quiz him. I’d have felt daft. For heaven’s sake, he was 62 years old, a grandfather, with creaky knees and a night-time flatulence problem, hardly the object of lust. Our marriage was like our sofa, which was well-worn and sagging in places, but more comfortable than ever.

“I’d taken early retirement from my admin job, found my days passed quickly with housework and gardening. I was looking for a pen in Simon’s desk one morning when I found a statement for a personal credit card I didn’t know he had. There were payments to hotels in London, as well as wine bars and a florist. I felt a painful stab of betrayal, but I felt more embarrassed than angry because it was such a cliché.

“When Simon came home, I felt like a character in a really badly-written play as I found myself demanding: ‘How could you? How long has this been going on?’

He told me he’d felt time ticking, wanted to escape into the exhilaration of sex that he’d felt when young. I could understand that

“He immediately confessed to having an affair with Jenny from Marketing. Even that was predictable. He apologised and wept, begged for forgiveness, promised he would end it at once. ‘I thought we were happy, so why?’ I asked, cringing again at my own hackneyed script.

“He told me he’d felt time ticking, wanted to escape into the exhilaration of sex that he’d felt when young. I could understand that. If I hadn’t been feeling so hurt, and furious that he’d pursued the urge willy-nilly (as it were), I’d have found myself nodding.

“I struggled with my new and un-sought-after role as ‘wronged party’. I wanted to vent, but I didn’t want to divide family loyalties and when I spilt the beans to my girlfriends over lunch, I ended up regretting it.

One ‘friend’ said: ‘My Mark would never cheat on me.’ Another remarked: ‘How the mighty have fallen’

“I wanted empathy, support, but adultery is a scandalous headline that wipes finer feelings away. They hijacked my story. ‘Will you get divorced?’ they gasped. ‘How did you find out?’ What they were really saying was: ‘Give us all the juice.’

“One ‘friend’ said: ‘My Mark would never cheat on me.’ Another remarked: ‘How the mighty have fallen’, as if Simon and I were Roman emperors rather than a midlife couple who’d run into a bump on the road.

“After that, I was wary of friends calling round with chocolate brownies or Prosecco, or texting ‘You OK, hun?’ in a thinly-veiled attempt to hear the next riveting installment.

“Once the shock wore off, I was able to take stock, using both my head and heart. Simon’s affair had been about sex, not love, which would have been much harder to handle.

“Every year, we had wonderful Christmases with the kids and grandkids, shared holidays abroad, a spacious house and a garden with beds of beautiful, mature roses I’d worked hard to create. I didn’t want to split all that up just because he couldn’t keep his trousers on.

“If we’d been 30, maybe I’d have feared he’d become a serial adulterer and looked for someone else, but at nearly 60, the thought of online dating, or joining a bell-ringing club in the hope of meeting a widower, filled me with horror. Nor did I fancy single life, with nothing but grandma duties or a yoga retreat to look forward to.

“My husband was a good man and we’d shared three decades of love, trust and respect. His moment(s) of weakness was not enough to obliterate that.

“I made Simon suffer a few months before offering my forgiveness and I made it plain how generous I was being and how lucky he was. I realised I’d grown a little complacent in the bedroom, so now, I make an effort to try new things, and I leave my gardening magazines downstairs.

“Even though Janet from Marketing left the company, I make sure Simon and I have sex at least three times a week, usually in the morning. I don’t want him going off to work with any pent-up lust. And at his age, he’s unlikely to manage it more than once a day.”

How people deal with affairs is a deeply individual response, and no two people will feel – or react – the same way.

If you’ve been affected by this story or are worried about infidelity in your own relationship, Relate is a good place to start for support.

People at parties often ask journalists which story they remember...