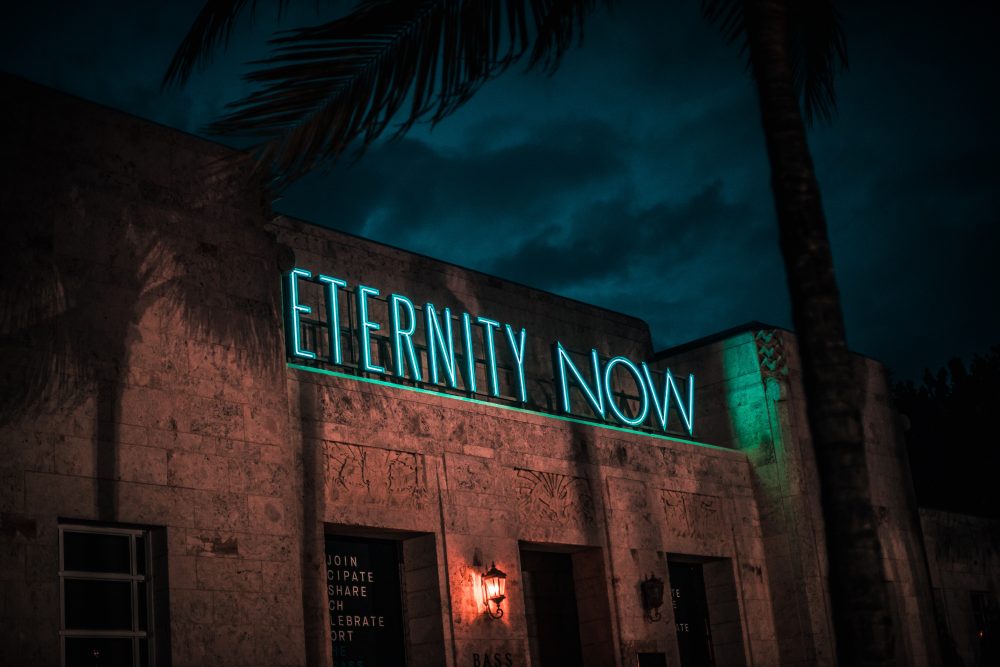 Who wants to live forever?

We are living longer, and staying younger and fitter later into our lives than ever before, and a number of contributory factors supports this – better medicine and health care, good diets, lucky genetics even. But now the Geekdom of Silicon Valley is taking it one stage further and suggesting that our genetic codes are just another program that can be hacked, and that it’s possible we could live – if not forever – a great deal longer.

Apart from the obvious questions this raises – eg, Would you want to? What kind of quality of life would you have? Wouldn’t the planet get a bit crowded? Where are all my friends? – there’s the biggest question of them all, which is HOW?

If we can maintain the chance of death at 0.1, which is where it stands at the age of 25, we could effectively live for a thousand years.

Joon Yun is a hedge fund manager based in Silicon Valley with a medical background. He takes a mathematical approach, believing that if we can maintain the chance of death at 0.1, which is roughly where it stands at the age of 25, for our entire lives, we could effectively then live for a thousand years. Yun has absolute faith in this possibility/eventuality and last year even launched a $1m competition called the Palo Alto Longevity Prize, challenging scientists to ‘hack the code of life’ and extend human lifespan beyond its current maximum of about 120 years; the longest lifespan reported to date is 122 years. It’s time to “embark on another historic mission: hack the code of life and cure aging”, states the Prize’s website.

The prize is split into two parts; one half of the money goes to the team that can make an old mammalian heart beat like a youngster’s again, but the targets for the second half of the prize are harder to calculate, being based on qualitative assessment, and of course this raises the question about how to judge such an award – anyone who has set the award is likely to be dead by the time it’s proven. It seems unlikely that it will only be awarded once someone is successfully a thousand years old. But it’s not the only prize of its kind in the world.

The Californian Life Company – Calico for short – was founded in 2013 by Google and Arthur D Levinson, chairman of Apple Inc. Levinson is no stranger to the field of genetics – his background is largely scientific – and Calico exists exclusively with the goal of harnessing “advanced technologies to increase our understanding of the biology that controls lifespan.” In short, combating aging. The website is sparse – Calico is a notoriously secretive company – but if that makes you feel a little uncomfortable, take heart from the company’s recent partnership with biotech company C4 Therapeutics. Calico isn’t just looking to hack the life code, but also to tackle a spectrum of age-related diseases, encompassing everything from Parkinson’s or Alzheimer’s to cancer.

Perhaps this, then, is a more realistic approach to hacking life? The prevention of devastating age-related disease? The increase of quality and longevity? Surely the cellular structure of our bodies and external physiological and atmospheric forces simply mean our bodies cannot last forever?

Resurrection and/or eternal life have been part of the human narrative since time began. You’ve only got to look at the proliferation of literature and films about this to understand that; from the lofty Frankenstein, to schlock horror classic The Re-Animator. And yet increasingly our existence is being seen on a more scientific, less romantic basis. Even our gender now boils down to the mathematical term ‘binary’ – or ‘non-binary’. We are, it seems, just a bundle of cells and DNA holding a code that can be cracked. And, as the saying goes, if it can be cracked, it can be hacked. 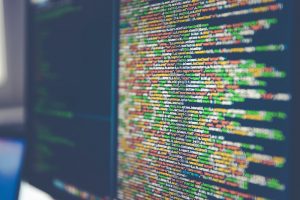 What we call ageing is simply cellular death. The concept of hacking the code of life simply addresses the possibility of stopping that cellular death. As we grow and age, our cells die and simply stop renewing, and very simply speaking, the hack would be to stop that happening. In theory, if that is possible, then so is the ability to live forever. Or perhaps to rejuvenate that which is old, or even already dead.

Apart from the obvious ethical issues and the problems with overpopulation, so to the question – would you want to? When talking to a friend over the weekend about this subject she was horrified by the idea. “But how could you possibly take everything in?” she asked, shaking her head. “How could you actually bear so much information?” And this is a good question. If we are a molecular structure comprised of genetic coding, we can also see ourselves as – at best – some kind of supercomputer, and at its most basic, a software program. What happens if we input too much information? Won’t our hard circuits fizzle under the weight of the data? And what of the emotional journey that is part of our lives? We are invested in our own death, from the moment we can understand it. What if you never have to meet it?

But how could you possibly take everything in?” she asked. “How could you actually bear so much information?

Whatever your feelings about this, vast sums are being invested across the globe in research as we speak. It’s been posited that the first person to live to 1,000 years has already been born, and that those people who are between 20-30 years of age now are already likely to live to around 130, at the rate we are progressing. The academic journal Science calculates that the average life expectancy in developed countries is rising by two to three years every 10 calendar years, or to look at it another way, each week that passes means babies are born with another weekend of life to live.

So would you live to 1,000 years if you could? That choice might not be so far away for our children and grandchildren. Will that be a positive choice? Only time will tell.