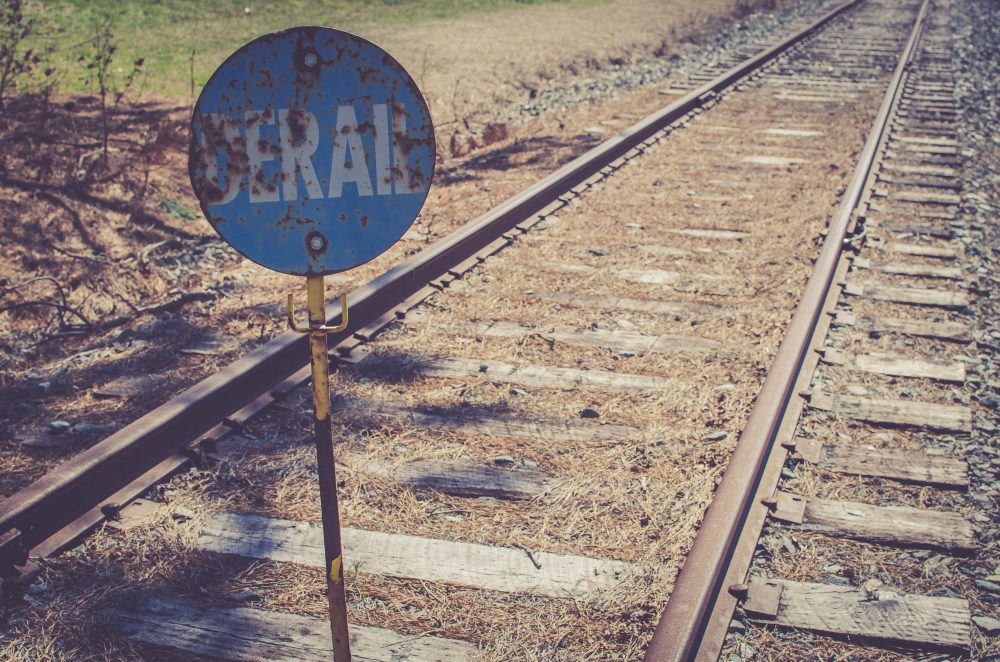 Financial planning for a future with dementia – Part 2

Last month we spoke to Trina Hepburn who had some challenging questions about planning for later life. Her family carries a genetic predisposition towards a specific type of dementia which she stands a 50% chance of developing, and whereas her unmarried sister has been tested and found to have the markers for developing this, Trina is wary of doing the same, as she has assets, a partner and a child.

Her concerns are not only about how it could affect her outlook on and attitude towards life, but also that it could negatively impact her access to insurance or pensions. She’s also worried that her need for care could eat away at her hard-earned assets, leaving her partner struggling and her child with no funds to start on her own road in life. We put her questions to the experts at Just to find out exactly what her options might be.

With the genetic dementia condition being something that I have a 50% chance of developing, what financial products are available for me? I’m worried that a) the high risk of me having dementia will affect what kind of pensions or life insurance policies I can have and b) because my sister has been tested and found positive for the markers, I now have to disclose that on any application forms, making me an even worse bet.

Just:  Your genetic condition won’t impact your ability to take out pension products. On the contrary, if you wanted to convert a pension pot into income, you might be able to get more income as you potentially have a shorter life expectancy (provided you don’t buy a guaranteed income for life until you have developed the condition). The way any unvested pension is treated in a local authority means test differs according to age – before state pension age it is likely to be disregarded, whereas after state pension age the means test would assume a notional income which is equivalent to the annuity income available. So, if you need care at a young(er) age, a pension pot would be protected.

As for life insurance, it’s likely that you might struggle with this, yes. You would have to be honest in any medical forms you complete – at the same time you can’t be expected to declare something that you haven’t been asked for and that you can’t know is relevant. When you apply for insurance, they usually ask if you have ever been turned down for insurance or special conditions imposed. Depending on why you’ve been turned down, they might then want to look into it further. Talk to a specialist broker before applying for insurance as they will have a good idea of which companies may or may not accept you.

Would we be best served by not actually getting married and in fact my other half holding most of the assets in his name in order to protect them? Or possibly everything being held in some kind of trust in my daughter’s name?

Just:  Naturally you are worried that you will have to spend all your assets to pay for care, but moving those assets into your partner’s name now is not feasible unfortunately. You’d clearly be doing this specifically to protect those assets and the local authority would likely class this as deliberate deprivation of assets, as you are already aware that there is a very good chance you will need care at some point in the future. 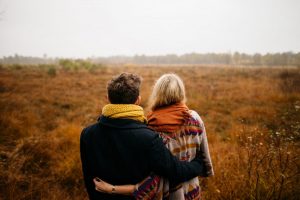 Unlike Inheritance Tax, there is no seven year rule on this, so there is no time limit on how far a local authority can backdate this. Whether or not you are actually married has little impact on this – the rules around charging for care don’t differentiate much between married or unmarried partners. In fact, each person is assessed individually and treated as owning 50% of any joint assets. Again, if you move a lot of your assets into a pension, the local authority is likely to deem this deprivation of assets, but a reasonable amount to save for a pension should be ok. It’s finding the balance.

The one aspect where getting married may help is around pension income – if you buy a guaranteed income for life (often referred to as an annuity) and include at least a 50% spouse’s pension, the means test for care will only include 50% of your that income. This only applies if you are married, but it may well be worth it.

I’ve been told that in fact I’d be almost better off having no assets because ultimately then the state would take care of me. Is this true?

Just: Whilst it is true that you might be better off without assets in terms of having to pay for care, there isn’t really anything that you can do about that now. The deliberate deprivation issue will rear its head again here.

So is there anything I can do to protect my assets at all? Or will they just all go to be used for care?

Just: It’s likely to be impossible for you to protect your own assets, but it would be worth exploring protecting your partner’s assets in case something should happen to him. For example, you might want to make sure that the flat is owned as tenants in common, so you wouldn’t automatically inherit his share if he died, effectively then giving you more assets. He could also make a will which leaves all his assets in trust for your daughter, but you could have a life interest, meaning that you can take some of the income from the trust – and the trust can be used to pay towards your care – but you wouldn’t officially own any of it, and it would be excluded from the means-test. It’s important to take legal advice to make sure any trust is well-structured and achieves the right results.

Note that if he hasn’t made a will, then your daughter would inherit all his assets anyway as you are unmarried. The only exception to this is joint assets, for example the flat. It that’s owned by you both as joint tenants (rather than tenants in common), it would go to you.

So what other options do I have in terms of paying for my care, if I need it?

Just:  As and when the need for care arises, you could purchase what’s called an ‘immediate needs annuity’, which could cover the care costs. This would be a one off payment in return for a guaranteed income stream for the rest of your life. Unfortunately, this wouldn’t cover a rise in care costs beyond a pre agreed level (you can choose for the income to increase in line with inflation for example). Rates would be based on your medical conditions, so you would pay less for a more severe condition as your life expectancy is reduced. 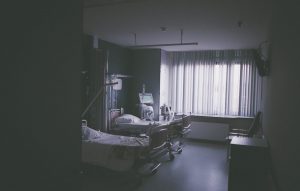 Also, when you need care, it’s important to find out what benefits you might be entitled to. For example, would you qualify for NHS continuing healthcare? The qualification can be tricky, and there is no clear guidance on who does and doesn’t qualify but if you do, it could fund your care costs without a means test.

There are some changes coming aren’t there? Talk of a new ‘dementia tax’? What does this mean for me?

Just:  Social care policy is changing (or supposed to be at least), as you will have seen during the election campaign. Whilst there’s no guarantee that they will actually go through with the plans, the Conservative manifesto proposals would work well for someone who has to go into residential care or who doesn’t own the house they live in as it protects £100k of their assets rather than the current £14k. There has also been talk of a cap on how much people should have to pay for care – it’s worth bearing in mind that this cap doesn’t include accommodation costs for example, so it’s likely that people will still pay a lot more than that. But there could be a few changes, so a bit unhelpfully, by the time you need care, the funding system could be completely different.

We’re expecting a green paper on social care funding in the autumn, which may help to provide a better understanding of what the future holds, but it’s unlikely to answer all questions.

The responses here from Just are based on a specific set of circumstances but everyone is different, so this advice is for guidance only. Always seek professional advice if you have questions about your own situation.

Harnessing the power of the micro-adventure

When you really feel like you need a lift but you’re short on time or funds, a micro-adventure can work small miracles. In an ideal world we’d all like to explore Patagonia, drive Route 66, walk to John O’Groats and...

Never too late to create

Science shows that we improve creativity in later years. How do you fancy picking up that paintbrush again? The Turner Prize has historically always been about celebrating artistic breakthroughs, but up until 2017, the...