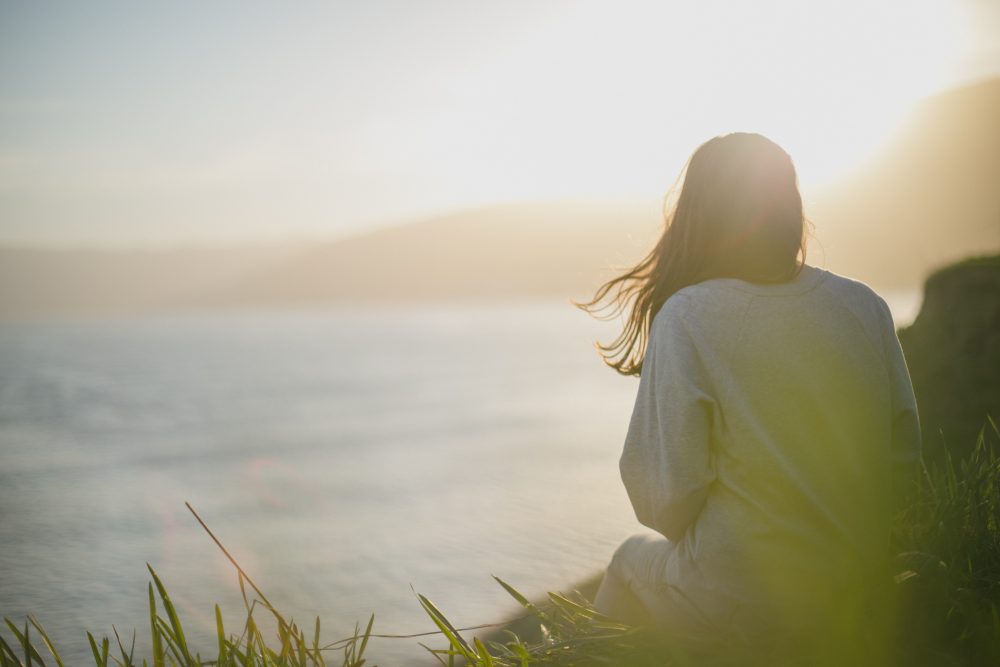 Suddenly single with no plans for the future

Life can deal you some unexpected cards, whatever your age – some good, and some bad. But when you’re in the second half of your life with a partner and fully expecting to grow old together, it can be shocking to find yourself unexpectedly single, as Janey found out recently.

12 years ago, Janey found herself suddenly single for the first time when her first husband died. Approaching her 50s, she’d lived through the devastation of his illness, and then the ultimate loss. But a few years later she met, fell in love with, and married Martin. They were both thrilled and very happy, and she simply thought that was it.

Fast forward several years to a matter of months ago, and on Christmas Day, Janey learned that Martin had been seeing someone else. His work had taken him away from home a lot, and the long nights apart had given him plenty of time to build up an ongoing relationship with another woman. Janey was devastated.

“It was a total shock. We hadn’t seen a lot of each other lately because of the demands of his job and but we were in constant communication by text, phone and email though. All his communications with me were very loving, and involved planning for the future. I had absolutely no idea, no hint at all.

I thought we were planning for a future together, and that included our plans over our finances. Not only has he betrayed me; my financial future is really uncertain.

“What hurts is the lies. Not just about him seeing her, but it’s also things like him going to some very upmarket places to eat and drink with her, whereas we tended to go to Weatherspoons because we have been watching the pennies! She’s 10 years younger than me, has no children, a very successful business in the West End and owns a flat in a trendy part of London. We are very different. I know that sounds bitter, but I thought we were planning for a future together, and that included our plans over our finances and what we spend. Now not only has he betrayed me like this, I’m also chasing 60 and my financial future is really uncertain. It’s scary.”

Janey and Martin had spent time working out how their future looked, and they’d done a good job. “We always seemed to be a good combination as I own the house outright but don’t have a very good pension. He doesn’t own property but will get a lump sum and a good pension when he retires from the police, where he works now. He also planned to find another job after leaving the police so we would have an additional income, making things quite comfortable. I’m seven years older than him and so was planning on working part time when this happened, and we’d planned to move to Devon where house prices are much lower than in Brighton. The idea was that he would contribute to the purchase and I could release some equity to gift some money to my sons, and we’d split our time between Devon, Brighton and London. I had planned to make him a life tenant of my share in the property so that he could live there after my death but on his death my share would go to my sons. 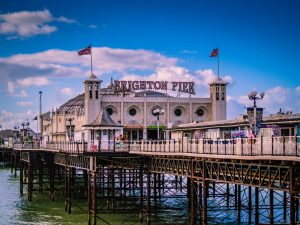 “Now I feel that I don’t want to move away from Brighton. This situation has shown what a strong support network I have and need here. I am worried about how I will survive in the future. I’m used to always working – in fact I went back to work on the day that my second son was born – but I’m finding that I can’t work the hours that I used to. I was really looking forward to reducing my hours but realise that’s not going to happen now. It’s just another thing that’s made this so hard to bear.”

Looking into the future is hard for Janey – not only financially, but emotionally. “He still says that we have a very special relationship and friendship but the whole deceit has tarnished all the memories that I have,” she says. “I’m feeling an overwhelming sense of failure and shame, plus I am still feel very much in love with him. I’m scared about the future as I thought I had someone to share and enjoy it with. I’m also worried about the implications for my sons and their futures. We have a great relationship and they currently live at home. I’m concerned that they will be reluctant to leave as they are very protective. And will it impact on their future relationships with girlfriends?”

The whole deceit has tarnished all the memories that I have. I’m scared about the future as I thought I had someone to share and enjoy it with.

So what is Janey planning to do next? Are they still in touch?

“We are still texting and using Whatsapp. He texts me when he gets to the office and lets me know when he has finished and still sends me selfies of him at his desk – I don’t know why. It’s very hard, as at the moment it’s very raw. I sometimes think it would be easier to not talk, but then it’s become so much a part of our routine over the past years that I would miss having contact with him. We also 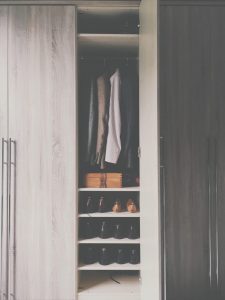 need to sort out what to do with all his things and the divorce, so need to keep in touch.

“My plan is to grow my business and change the way I operate so that it becomes something I can sell or receive a consultancy income from. At the moment it’s me that the clients are buying so I need to try to change that in some way. I’m not going to be working part time for a while, that’s for sure.”

Despite finding herself in such a devastating situation, Janey is pragmatic and practical. I ask her if there are any up sides to any of this.

“He has masses of clothes, and probably due to his army background is very particular about how they are stored. I’m looking forward to clearing out the wardrobe so that I can put my clothes in there! I was also worried about the life tenancy plan as I’m not sure what would happen if he had to go into a home. So that’s one complication removed.

“My family and friends have been so supportive and made me feel loved – by them anyway. It’s also motivating me to concentrate on improving my health. I’m glad the sun is starting to come out – I’ll be walking the dog around the park more now.”