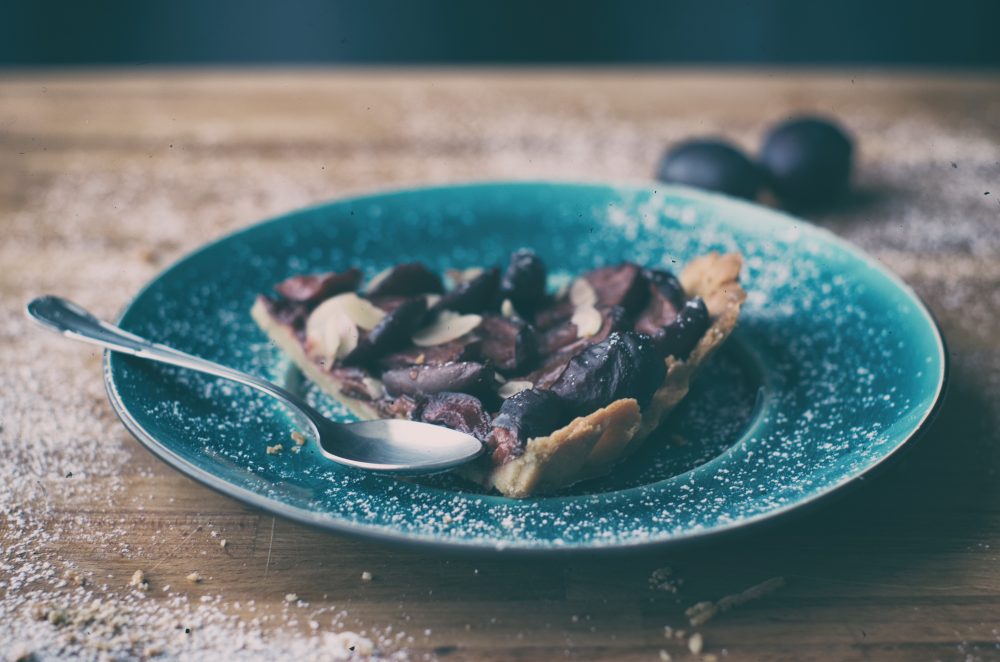 Easy as pie. Time to see some more men in the kitchen!

Whilst men may have ruled supreme in the professional catering arena for decades, dominance of the domestic kitchen has been historically claimed by women. But increasingly men are discovering they need to cook for themselves and sometimes their loved ones.

Haynes, the publisher of definitive ‘how to’ manuals, has produced a series of books on cooking specifically aimed at men. They cover everything from a generic Men’s Cooking Manual through to pies.

“You can’t teach an old dog new tricks” so the trite saying goes, but in the 21st century this does not apply to men in the kitchen. Whether through bereavement, divorce or ill health many of today’s older men find themselves making their first foray into the kitchen. Whilst an exciting prospect for some, for others the very idea fills them with dread.

Luckily help is on hand. Haynes, the publisher of definitive ‘how to’ manuals, has produced a series of books on cooking specifically aimed at men. They cover everything from a generic Men’s Cooking Manual through to recipe specific publications focusing on things like pies. And like most of the Haynes manuals the men’s pie menu starts with the basics, i.e. what tools you will need, how to make pastry, and different flavoured stocks, before jumping in with the recipes.

“Pies are things of beauty, and versatile too,” says Andrew Webb, author of the Men’s Pie Manual and the Haynes Baking and Meat Manuals, which go beyond the humble meat pie and explores fish pies, sweet pies and things like sausage rolls that are ‘almost pies’. “There are three components to a good pie – the filling, the sauce and the crust,” he explains. “If one of these elements isn’t quite right then the pie simply won’t work.”

There is definitely something gratifying in making a pie from scratch. First there is the effort required at each stage of the production. Then there is the pleasure of sharing it with friends and family. And, as with anything homemade, you know exactly what has gone into it. There’s no chance of any horse making its way into the filling unless you’ve specifically put it there.

Perhaps one of the most daunting aspects of pie making is the pastry. Obviously you can go to the supermarket and buy ready-made pastry but as Andrew says at the beginning of this chapter, “remember, you’re a craftsman, a carpenter of food. There is pride and honour to be had in saying ‘I made that’.”

His step-by-step instructions, together with detailed images, for all types of pastry make the process seem very doable. Hot water crust is apparently one of the easiest types of pastry to make, as Andrew says “it can take a real pounding” and can withstand some hefty man-handling (excuse the pun).

There are three components to a good pie – the filling, the sauce and the crust. If one of these elements isn’t quite right then the pie simply won’t work.

Books are a great place to start when getting into cooking but some people prefer a more hands on approach. Television programmes like the Great British Bake Off have seen a surge in people attending cookery courses, especially men. 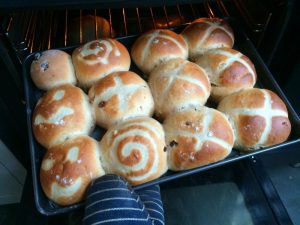 The Bake Off has included several male contestants in recent years to provide inspiration for the mature male cook. In 2015 (Series 5) there was Norman Calder a Scot and former merchant seamen with a passion for bread. “The secret to home baking is being able to start over when you do mess up,” said the 67 year old. “You waste a lot, but it still works out cheaper than shop-bought and is usually tastier.”

Prison governor Paul Jagger, 49, made it to the quarter finals in Series 6 of the Bake Off (who can forget his spectacular lion bread?). He entered the competition to prove that “men like me, stereotyped by our jobs do and can love baking and that it is a skill and talent to be proud of.” “Gone are the days when the only cooking men did was on the barbecue or perhaps at Christmas.” says Andrew. “Having men in the kitchen is a great thing.”