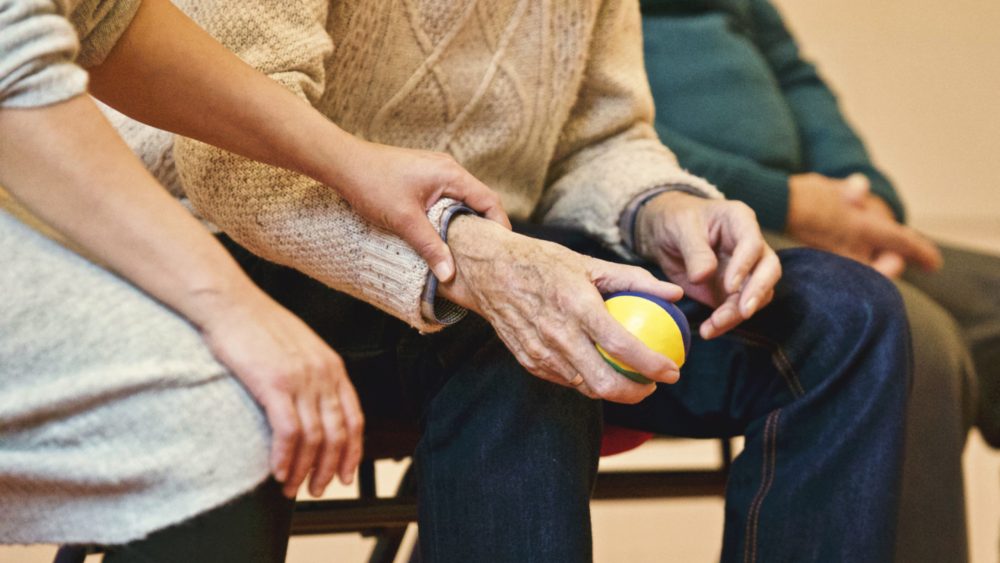 My beloved father, planning for my future and his, and I didn’t even know it

It can feel sometimes like the worst will never happen to you, or your loved ones. But it does. How prepared are you for the financial future?

My father was always a stickler for punctuality, a trait I have inherited. He thought it the greatest courtesy to be on time because time was a most precious asset. A gentleman, respected scientist and private person of few vices, he was partial to a tailored suit, dynamic and fit all his life, he loved his wife and family and was, by all accounts, a very sensible chap. He was the wonderful father to whom no man compares.

In November 2013 I noticed he struggled to tell the time. The next month he didn’t recognise coins.

After losing my mother to Alzheimer’s 15 years ago I made the Brighton to Hertfordshire trip to see him each month. During those many visits we would enjoy leisurely lunches, country strolls and black and white movies. Simple things.

In November 2013 I noticed he struggled to tell the time. The next month he didn’t recognise coins. An epic and frustrating 14 month battle to get him assessed, diagnosed and treated by the NHS ensued. The process hampered by a creaking public health system and his own reluctance to be tested. I now had to catch him in a good mood before I pressed him to see his GP or make a second trip to the neurologist.  Many straightforward requests of him being played out in lengthy, emotional chess-game conversations.

On the advice of a friend and with some delicacy I broached the subject of an Enduring Power of Attorney (EPA).  We discussed it several times, each with a different outcome. He would agree whole-heartedly with the idea one day then point-blank refuse to acknowledge it the next. He no longer trusted my judgement on important matters, instead seeking advice from whoever was nearby; dog walkers, shop assistants and lollipop ladies.

Amongst dusty manuals for ancient food processors and decades-old MOT certificates, my father had been most sensible and prudent on two counts.  In a folder I discovered documents about a health insurance package he had put in place some years earlier which would adequately pay for whatever came next for him health wise.  I could now mentally scrub off ‘sell the bungalow’ as one of the future options on the growing list of worrying possibilities.  The second, the existence of an EPA naming my brother and I, drawn up in 2002, the year my mother died.  My father had never mentioned it and, despite the depths of his grief at the time, had future-proofed his later years the best way he knew how.

With some delicacy I broached the subject of an Enduring Power of Attorney.  We discussed it several times… he would agree whole-heartedly one day then point-blank refuse to acknowledge it the next.

By January 2015 we finally had a diagnosis of Dementia with Lewy bodies, a form of dementia which presents with visual hallucinations; he was seeing and speaking to people who weren’t there, often complaining that the people in his house were very noisy.

18 months years later Parkinson’s was diagnosed, a double whammy. With due diligence my brother and I arranged for a local care agency to visit, at first once a day. The medication and carer visits were working well and from one month to the next I saw no deterioration until Christmas when the change was sudden and profound.  His mobility became greatly impaired, he shuffled in baby steps rather than striding and he was more confused. I would attempt to unravel his dialogue as you would with a very young child, looking for keywords and phrases that could unlock what he was saying. 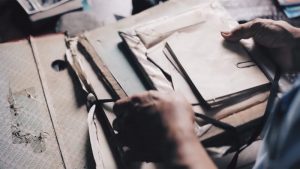 My medic father now distrusted all medication, wanting to see research papers first before swallowing his prescribed tablets.  Once a fitness fanatic, he was often bed-bound; his bedroom home to an array of equipment to help him stand and perform basic functions. My old bedroom cleared and made ready for a costly live-in carer.

I visit more often these days and am both grateful and saddened in equal measure. My mother’s battle with Alzheimer’s means I know what’s coming, I recognise the good moments when they come and I am thankful for them. The inevitability of it all is the thing that saddens me; for him, for me, for my children… I mentally fast forward my own life 30 years and wonder if I too can spare my children the burden he has spared me.

Hope for the best, prepare for the worst

A quick poll of my close friends revealed that not one has any later life health provision, it simply isn’t on their radar. Wills and private pensions were also rather thin on the ground. Is it because we look good longer, enjoy all sorts of younger pursuits in later life as ‘kidults’ and are hoping that medical science will advance enough to save us that we are sleep walking toward later life with no safety net? How many of us, Generation X, the sandwich generation caring for elderly parents and families are actually preparing for the future?

I mentally fast forward my own life 30 years and wonder if I too can spare my children the burden he has spared me. A quick poll of my close friends reveals that not one has any later life health provision, it simply isn’t on their radar.

Still learning from my beloved father

On a recent visit to my father I found an old photo of him on a family holiday. He is smiling on a sandy beach, muscled and tanned, 50, the age I will be in a matter of days. And with this birthday milestone comes some soul searching; 50 is an age when one is no longer young but then again not yet old.  My father, if he could, would be advising me to prepare for my future, good or bad, and not to leave things to chance.

So, dear dad, I am making the calls and drawing up the paperwork. You were right all along, time flies and there’s no time like the present.