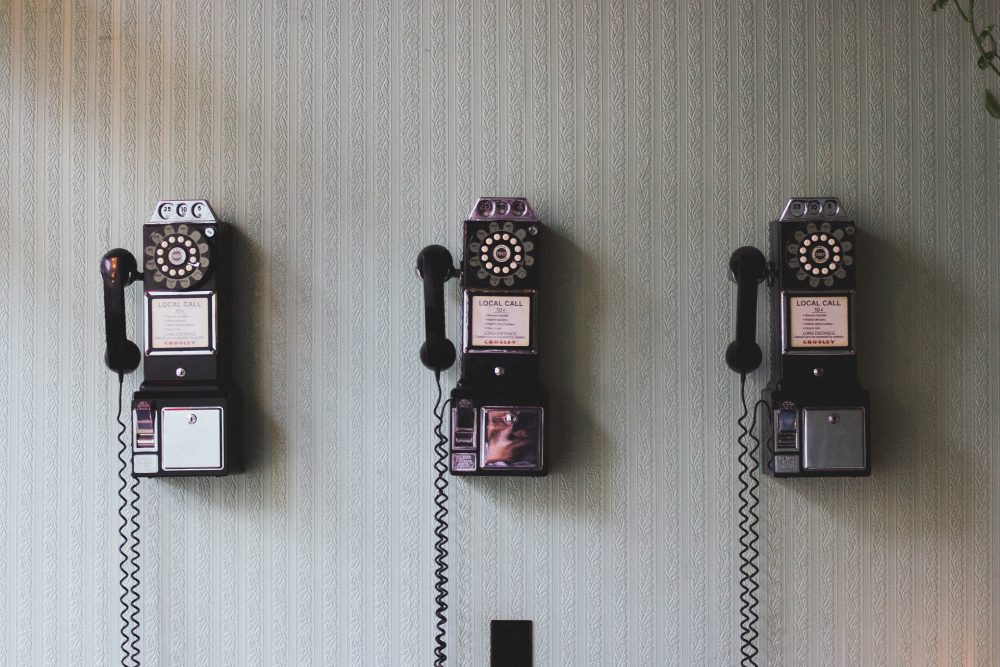 Top tips for living with tinnitus

It’s a condition that affects many people, particularly in the second half of life, and whilst it’s currently the case that there is really no known cure, there are definitely ways of learning to live more happily with tinnitus.

For those who don’t know, tinnitus is a sound in the ears or head which is not from an external source. It comes from the Latin word ‘tinnire’, which means ‘to ring’ and is often described as a ringing in the ears, but there are many other different types of tinnitus sounds, including hissing, whistling, whirring, or buzzing. Occasionally, it can be segments of music. The pitch can be high or low and the level can vary over time. It’s also often very annoying.

Severe cases can be very distressing, affecting concentration and causing problems such as insomnia and depression.

For some people it may come and go and only be a minor irritation. However, it can sometimes be continuous and have a significant impact on everyday life. Severe cases can be very distressing, affecting concentration and causing problems such as difficulty sleeping (insomnia) and depression. In many cases, tinnitus will get better gradually over time. It’s important to seek medical advice to see if an underlying cause can be found and treated, to help find ways to cope with the problem.

35-45% of people in the UK will experience tinnitus at some point in their lives but the number of people who live with persistent tinnitus is approximately 10%, rising to 15% for those over the age of 60. Tinnitus is more common in people who have hearing loss or other ear problems, but it can also be found in people with normal hearing. Causes of tinnitus can also include exposure to loud noise, injury to the ear or head, ear infection, disease of the ear, e.g. otosclerosis, emotional stress and side effect of medications such as chemotherapy medicines, antibiotics, diuretics, non-steroidal anti-inflammatory drugs (NSAIDs) and aspirin (this is more likely to occur at very high doses).

Can I get rid of it?

There’s currently no single treatment for tinnitus that works for everyone but a common myth is that there’s nothing that can be done. The truth is, there are many therapies and products to help you manage the condition, and research to find an effective treatment is continuing. If an underlying cause of tinnitus can be found, effectively treating it may help improve it – for example, removing a build-up of earwax.

If a specific cause can’t be found, treatment will focus on helping to manage and live with the condition. This may involve listening to neutral sounds to distract from the sound of the tinnitus. Counselling can help – therapy that aims to educate about tinnitus and help learn to cope with it more effectively, or cognitive behavioural therapy (CBT), therapy that aims to help change the way a person thinks about tinnitus so it becomes less noticeable. There is also tinnitus retraining therapy (TRT) – therapy that aims to help retrain the way the brain responds to tinnitus in order to start to tune the sound out so a sufferer becomes less aware of it.

Things you can do yourself

Self-help measures such as relaxation techniques can also be helpful. According to the British Tinnitus Society (BTA), recently published research shows that mindfulness significantly reduces tinnitus distress. Other research shows that when tinnitus patients participated in an eight-week mindfulness stress reduction course, self-reported scores in the tinnitus handicap inventory, which included social and occupational functioning, sleep habits, depression, and anxiety, had decreased immediately after the study and continued to decrease 12 months later.

We spoke to tinnitus sufferer, Annette Crossland who said, “My mother died four and a half years ago, and that coupled with starting my own business as a literary agent brought on an ear infection. After the infection, I had this hideous hushing sound in my ears. I saw a hearing specialist but he said there was nothing he could do.

“I was quite despondent but as luck would have it my friend then saw an advert in the local newspaper for Bloom Hearing Specialists saying they could help with tinnitus. When I tried the hearing aids, like a miracle I could hear the clock ticking on the wall and the tinnitus was alleviated almost straight away. I’m a great believer in quality of life and I can honestly say this is the best money I have ever spent, it has completely changed my life.

“I also see a vibrational sound therapist called Sonia, who helps me as well. When I take the hearing aids out the tinnitus is still there but she has helped me to retrain my brain, I find seeing her really relaxes me which definitely makes a difference to the tinnitus.”

What do the experts say?

Martin Grindrod, mindfulness teacher commented, “A course of therapy such as mindfulness can often benefit people with the condition. Following treatment, sufferers tend to cope better with their tinnitus, having significantly less impact on their day to day lives.”

Dave Jennings, audiologist at bloom hearing specialists adds, “Tinnitus affects people in very different ways. Some people find it moderately annoying with others finding it very troublesome. At bloom our hearing aids offer a ‘Zen’ setting, which is a unique music program used as a distraction technique for the masking of tinnitus, which may significantly reduce a user’s experience of the condition. We also offer a range of tinnitus advice and therapy.”

There is a network of independent tinnitus support groups around the country supported by the British Tinnitus Association. All support groups are different, but generally the benefits of joining one are:

Thank you to www.bloomhearing.co.uk for support with this article