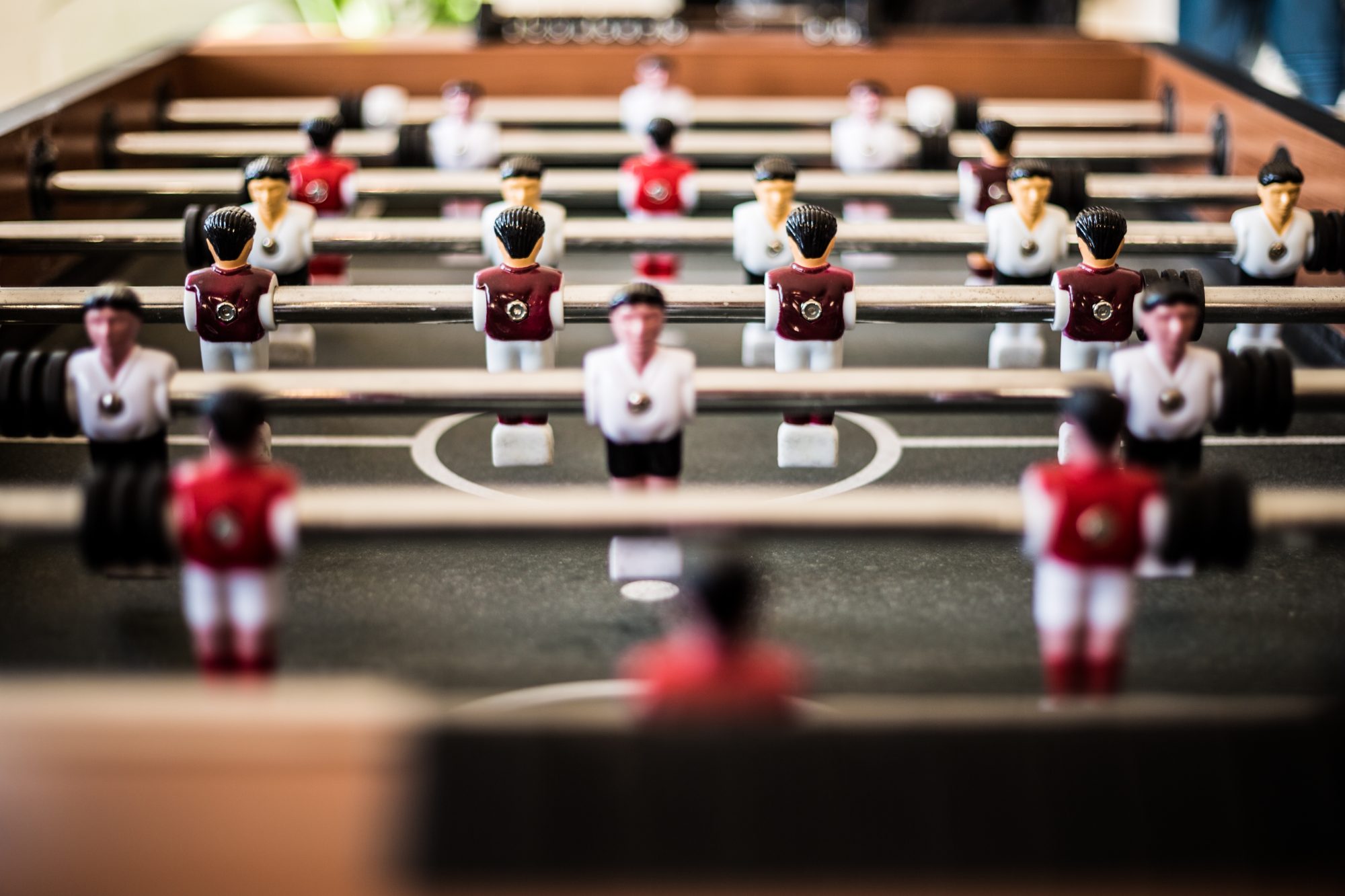 Supporting a football club is a lifelong commitment: you’ve got to stick with your team forever if you’re a proper fan, even if it is run by an overpaid bloke in a Bentley

According to a poll held by the Football Association, the average age of a football fan in Britain is 41, and half of us think about the game almost every minute – presumably during those few seconds when we’re not supposed to be thinking about sex. Maybe we’re thinking about both at the same time, which is a troubling thought.

The majority of British men admit to supporting a particular football club, an unbreakable bond which binds us together for life. Indeed, it is so visceral and deep-rooted that most British football clubs have had to ban the practice of fans scattering their ashes on the ‘sacred’ turf.

You would have thought that all that bone meal would do wonders for the grass, but many players got very squeamish about the idea of dribbling through dead fan fertiliser – organic or not.

Those who change teams as often as their underwear are rightly reviled, unless they have unusually poor hygiene standards

Professional football, the self-styled ‘beautiful game’, is almost unique in the way that it stirs the passions of those of us who devotedly follow clubs of all sizes, commanding our unconditional loyalty and frequently reducing us to emotionally and financially crippled wrecks (the average cost of attending a live Premiership game for the privilege of watching your team lose is over £90).

At its most elevated level, it is a game played by overpaid mercenaries in Bentleys watched by lifelong die hards in Vauxhalls. Most of these stoical supporters stay loyal to the same club throughout their lives, and to a large extent their choice of club defines them.

Those of us who have never swapped allegiance, an unthinkable prospect akin to dallying with your best mate’s wife (a not uncommon practice among professional footballers) like to think that we’re respected by fellow ‘real’ supporters, especially if our club is unfashionable and just a bit rubbish.

Those who change teams as often as their underwear are rightly reviled, unless they have unusually poor hygiene standards.

Those who claim to be loyal supporters of low-achieving ‘sleeping giants’ when they are patently not – see Tony Blair (Newcastle) and David Cameron (Aston Villa) – are to be roundly despised for their cynical pretence of having stood shoulder to shoulder in their youth with grimy miners wearing cloth caps and sucking hungrily on Woodbines.

A man’s relationship with his football team is a vestigial, tribal allegiance which many find it difficult to rationalise

Genuine football fans might be frequently blinkered but they aren’t completely blind. Their real contempt is reserved for those who support a club with which they share no emotional history, no family link, and not even any relevant geography.

The worst offenders in this respect are Manchester United fans, the majority of whom live in the south east of England and have never been further north than Watford FC. All any football supporter needs to know about the international leisure conglomerate better known as ‘Man U’ is summed up in the observation that there are only three clubs in England whose name contains a swear word – Arsenal, Scunthorpe and F***ing Manchester United.

Genuine fans are justifiably irritated by the suspiciously enthusiastic demeanour of those who have jumped on football’s bandwagon in recent years, invariably choosing an already rich and powerful club with a bulging trophy cabinet.

We see them as go-getters who know little of the spectre of club loyalty that has haunted the rest of us since childhood and which continues to wield its strange power throughout our adulthood.

A man’s relationship with his football team is a vestigial, tribal allegiance which many otherwise sensible and articulate male ‘supporters’, and an increasing number of female ones, find it difficult to rationalise. Blame our fathers (or mothers). The first football match we ever attended will have forged an emotional link in the generational chain which can never be broken.

And how does that loyalty manifest itself as we grow older? The result of a match will inevitably have a noticeable effect on our mood, even if we haven’t attended our club to watch a game in decades.

Our partners are generally mystified about why we become  become distracted and uncommunicative when a match involving ‘our’ team is broadcast on radio or TV, and why we become surly or strangely euphoric when the game is over.

And don’t think for a moment that it gets any easier as life goes on. We might boldly try to shake off the shackles and profess to have outgrown the game, and the club, but the truth is that we’d be living a lie. Let’s face it, we’re stuck with it.

(David Allsop is a lifelong supporter of West Bromwich Albion. Despite this, he still retains a keen interest in football.)

James Fraser, 59: “It was the passion and vented rage of the crowd that hooked you”

Back then, the fabled Grange End at Ninian Park (Cardiff’s ground for 99 years) was a menacing cauldron of tribal loyalty. The roar of the crowd was primal and unforgettable.

You didn’t go for the cuisine. I once found a cow’s eyelid in my “meat” pie. At least I assume it was a cow’s. “I didn’t choose to support Cardiff City. It chose me. A school mate asked me in the late 1960s to come and see the Bluebirds one Saturday, and that was it”

It was the passion and vented rage of the crowd that hooked you. The terraces were a place you shouted your head off in public without getting arrested. But it was also a place of shared identity and community.

I haven’t been to a match since I left Wales, but I still feel the same tingle of hope every time I look for Cardiff’s result. You can’t help it, and I couldn’t imagine supporting anybody else.

The fans are the rock, but the owners are the shifting sands. Current owner and Bond-villain lookalike Vincent Tan will never enjoy the fans’ respect. He changed the strip from blue to red because red is a propitious colour in his native Malaysia. That was an act of heresy.

We’re now out of the Premiership, and struggling. I hope the current owner gets bored, sells up and a new owner sees Cardiff City FC as more than a franchise or a plaything. With luck, he might actually be a fan from the Grange End. 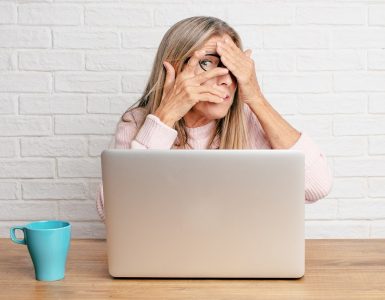