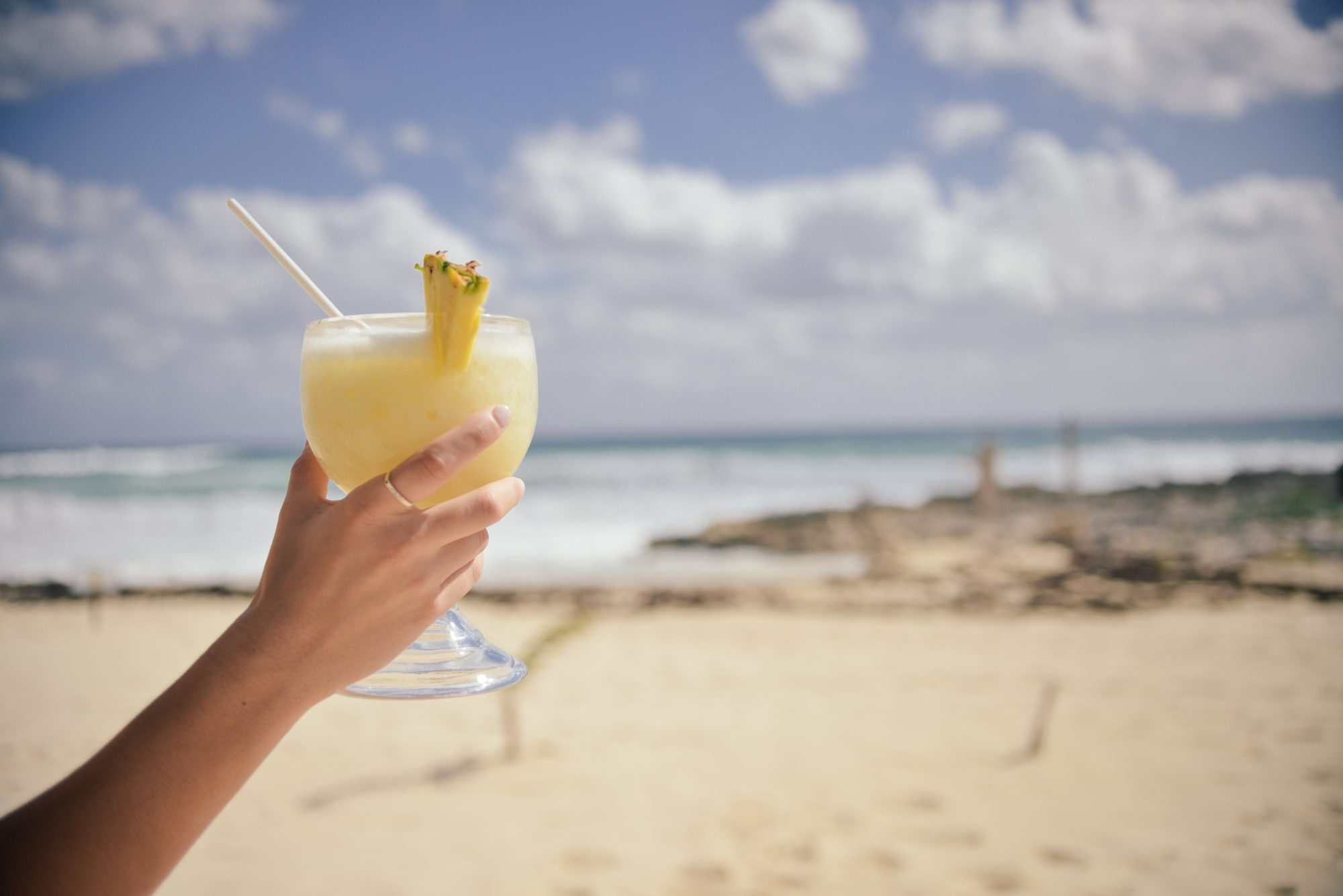 Is that your best price? The secret to having a good midlife on the cheap

You don’t have to be rich to live like the rich, says David Allsop, who favours the phrase: “Is that your best price?” and is an expert in finding cheap holidays

The poet Dylan Thomas captured the zeitgeist of a post-war generation when he said that we should not ‘go gentle into that good night’, and few would dispute that he did his best to live up to his own advice about squeezing the last drop from life’s bottle.

On the other hand, Thomas is hardly the sort of role model anyone would follow with any degree of confidence when planning an enjoyable middle-aged lifestyle (as tragically, he died at 39), especially when a limited budget constrains our choices and opportunities.

Far be it from someone like me to advise on anything to do with the prudent management of available financial resources, but I can claim to know something about how to stretch what little I have. The secret to how to live a good life on the cheap can be summarised in a single word: ‘bargain’, from the old Germanic word ‘borgen’ meaning ‘borrow’, which doesn’t really help at all.

Bargaining should be your default setting when buying hotel rooms, holidays, utilities, motor vehicles, furniture and even clothes

There is also the possibility that it derives from the olde English word for haggling over a ‘bar’ for a ‘gain’. This might sound more plausible if it wasn’t for the fact that I just made it up.

The fact remains that the ‘bargain’ lies at the root of all commercial activity. In simple terms, you should see every financial transaction as a potential bargaining exercise and work on the basis that the price you are offered is a starting point and nothing more. Everything is negotiable and your goal is to reduce the price of whatever is for sale.

So always ask: “Is that your best price?” Contrary to common belief, the majority of sellers will not be offended, in fact there’s every chance that they’re likely to be receptive to an offer. And what do you have to lose?

The secret is not to put the seller on the defensive, but to invite their empathy and understanding. Thus your general demeanour should not suggest that whatever they’re selling is not worth the price but, simply, that it is clearly worth every penny they are asking but regrettably you just can’t afford it.

The words: “I was wondering if you have any special deals for people willing to travel tomorrow” have an oddly mesmerising effect

This should be a default setting, used when you are buying practically anything including hotel rooms, holidays, utilities, motor vehicles, furniture and even clothes.

Common sense will help to exclude some obvious non-starters such as bus and train fares, but if you’re of a certain age, you might find that you qualify for substantial discounts on both anyway.

Remarkable deals are available if you fancy a cruise. Try iglu.com or cruisedeals.co.uk for last minute offers. Nobody likes being aboard a Marie Celeste, and cruise operators will sometimes slash prices to fill empty cabins a few days before sailing.

Sadly the rule doesn’t apply to air or train journeys where last minute booking will guarantee the highest price possible. Research shows that the optimum time to book flights is 53 days before travel, and on average, that’s 29% cheaper than if you booked on the day of travel.

Similarly, travel agents are frequently willing to pass on discounts on holidays, even luxury ones if you’re willing to travel at short notice.

Go direct for the deals

But you might find even bigger bargains if you contact the holiday operators direct (then they don’t have to pay agents’ commission). The words: “I was wondering if you have any special deals for people willing to travel tomorrow” have an oddly mesmerising effect on booking agents. Nobody likes an empty hotel room.

Speaking of which, why not try approaching the hotels themselves direct, and thus cutting out the operator? Recently I stayed in the luxury five-star Grossarler Hof hotel south of Salzburg for a short skiing break. Direct booking resulted in a four night three-quarter board break costing little more than £100 per night including a lift pass and use of the hotel spa.

If that still sounds unaffordable, it is no secret that skiing in eastern Europe offers the best value for money on the continent. Prices are so low, with hotels not much more than £30 per night, that it’s probably not necessary to cut out the middle men (who will include the convenience of a coach transfer from airport to resort). My top three for the best value ski destinations in Europe are:

This winter, I’m enjoying the good life in all three. There’s no better value in skiing – and no better place to practice the ancient art of bargaining.